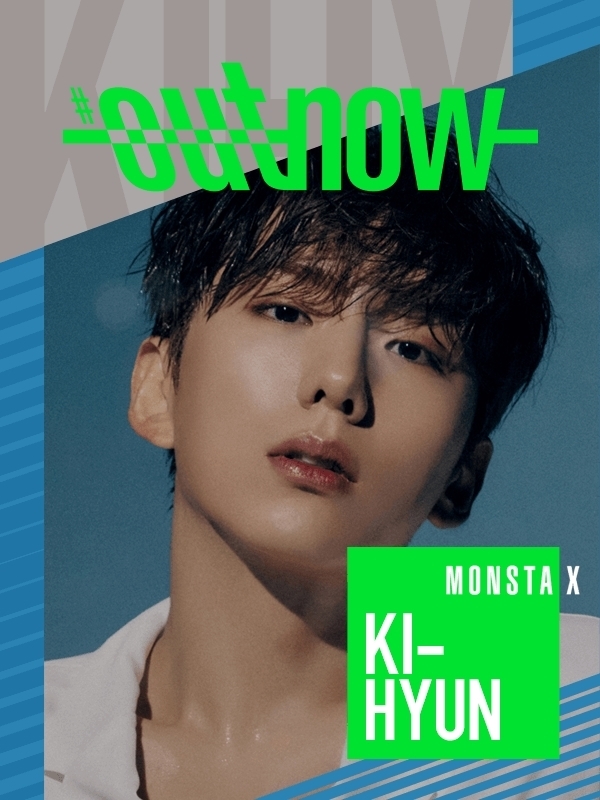 Suho of EXO will come out with his second solo album in April, according to a local media report Thursday.

Label SM Entertainment confirmed the news, saying he is preparing the album and will return to the scene next month.

This is the first official activity for the veteran idol, who completed his mandatory military duty as an alternative social worker last month.

“I’m preparing a gift for EXO-L,” he said upon discharge referring to the band’s official fandom.

Suho put out his first EP, “Self Portrait,” on his own in 2020, eight years after his debut as the leader of the group. The EP topped iTunes top albums chart in 50 regions.

Meanwhile, he started shooting the third season of the band’s travel show in South Gyeongsang Province last month along with Xiumin, Dio, Kai and Sehoon. Bandmates Baekhyun, Chen and Chanyeol are currently enlisted.

Seventeen finalized its plan to meet fans in Japan in May, agency Pledis Entertainment said Thursday.

The fan meeting is titled “Hanabi” and will take place at Saitama Super Arena on May 7-8. Hanabi means fireworks in Japanese.

It has been about 2 1/2 years since the band performed in front of fans in its monthlong Japan tour, “Ode to You in Japan.”

The venue has a special meaning to the band, as it is where they first took to the stage in the country before their official debut. The band also was the first to host a five-day standalone concert series at the arena.

In the meantime, Joshua and Jun tested positive for COVID-19 on Tuesday. So far nine members of the band have contracted the coronavirus.

BTS earned a nomination for the 2022 Kids Choice Awards for a third consecutive year.

Children-focused entertainment network Nickelodeon announced the nominees for this year’s awards through its website and the band was chosen in two categories: favorite music group and favorite global music star.

Winners of the fan-voted annual awards will be announced April 9 at a ceremony in Los Angeles.

Kihyun of Monsta X will hold an online showcase to mark the release of his first solo music on March 15.

The showcase will start three hours after his single “Voyager” is fully unveiled. He will perform the focus track of the same name for the first time and also share his experience making the single.

The single will consist of three tracks, including “Comma,” for which he co-wrote the lyrics for the first time. He is the main vocalist of the six-member act and has participated in a series of TV drama’s original soundtracks.

Separately, the band will tour eight cities in the US and Canada in May and June, after postponing the tour originally scheduled for January and February due to the omicron surge of the coronavirus.