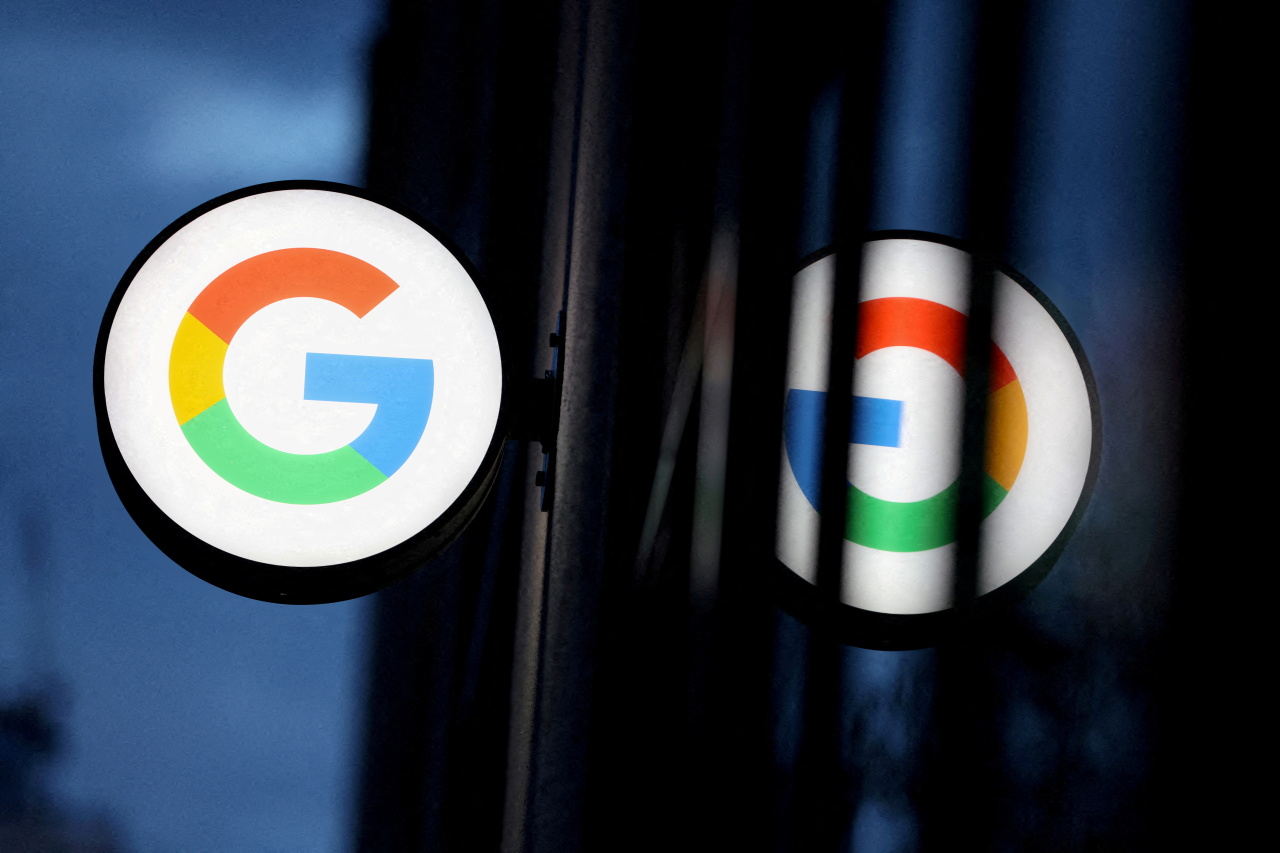 South Korea‘s telecommunications regulator on Thursday unveiled a guideline to clarify potential violations of a revised law banning store operators, like Apple and Google, from forcing developers to use their own in-app payment systems.

Earlier this week, the country’s Cabinet approved an enforcement decree revision of the Telecommunications Business Act that went into effect in September. South Korea became the first country in the world to introduce such curbs on in-app billing policies of the tech giants.

According to the guideline revealed by the Korea Communications Commission (KCC), authorities will determine the store operators‘ violations based on several criteria, including whether app developers are given the freedom to choose their preferred app payment system.

The KCC will also determine whether the store operators cause harm to consumer benefit or impede fair competition.

The regulator said the in-app law will likely apply to app store operators with sales of at least 100 billion won (US$81.6 million) in the previous fiscal year and a daily average of least 1 million users, which includes both Google and Apple.

The in-app payment law came amid growing global scrutiny of Google and Apple, which maintain a strong grip over mobile ecosystems, for requiring developers on their app stores to use their proprietary payment systems that charge fees of up to 30 percent when users purchase digital goods within apps. (Yonhap)