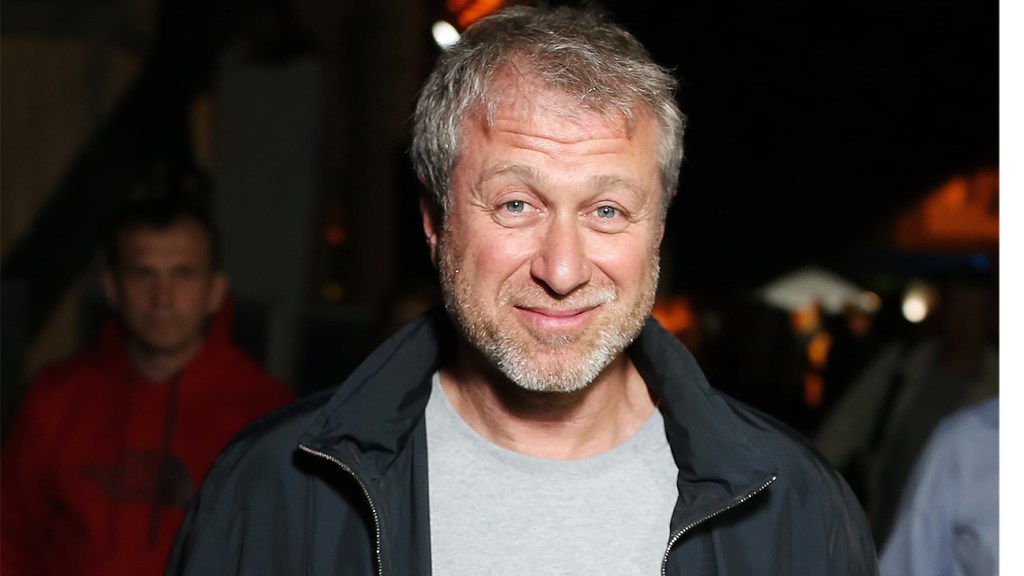 Roman Abramovich, the embattled owner of English soccer club Chelsea FC, has been sanctioned by the U.K. government, which has frozen his assets in the country.

The Russian was one of seven oligarchs — including Igor Sechin, Oleg Deripaska and Dmitri Levedev — to be officially added to the sanction list on Thursday in response to the invasion of Ukraine.

Abramovich — who had been under the media and political spotlight the U.K. due to his reported links to Russian president Vladimir Putin (reports he has previously refuted) — last week put Chelsea up for sale, days after announcing that he was transferring the “stewardship” of the club to the trustees of its charitable foundation. One of Russia’s — and Britain’s — richest people, Abramovich had also reportedly been trying to offload his U.K. properties ahead of potential sanctions, including a 15-bedroom mansion in London’s Kensington Palace Gardens (on a road dubbed “Billionaire’s Row”).

Since Putin ordered Russian troops to invade Ukraine in late February, there had been growing pressure for the U.K. to freeze the assets of Russian billionaires, many of whom who had poured their fortunes into London over the last couple of decades, investing billions of dollars across portfolios of properties and businesses. Several had also given sizeable donations to the ruling Conservative Party.

“Today’s sanctions are the latest step in the U.K.’s unwavering support for the Ukrainian people,” British Prime Minister Boris Johnson said Thursday. “We will be ruthless in pursuing those who enable the killing of civilians, destruction of hospitals and illegal occupation of sovereign allies.”

Before Thursday’s announcement, there had been widespread criticism of the British government that delays in issuing sanctions were giving oligarchs time to offload their assets.