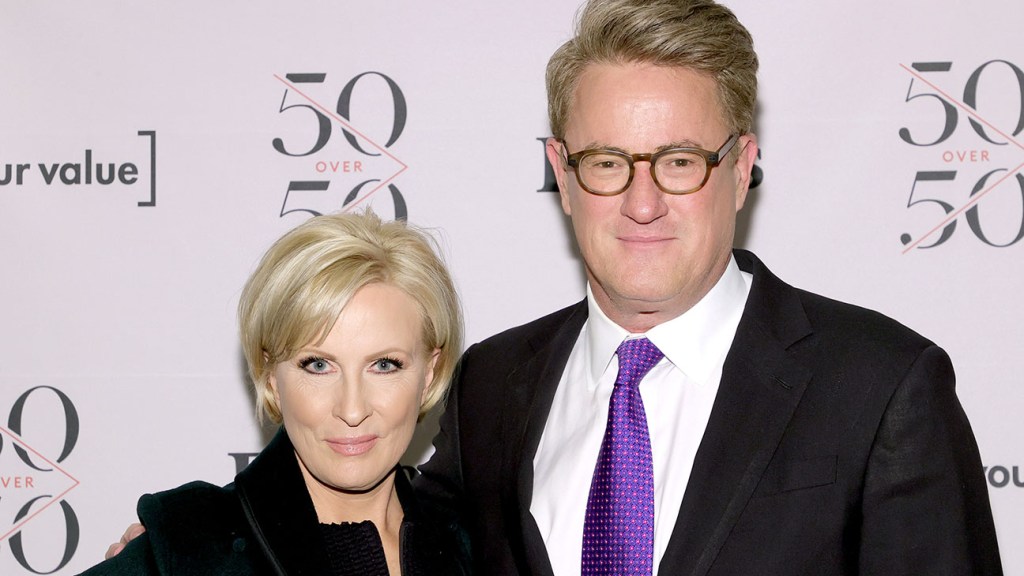 MSNBC is shifting its streaming strategy, adding shows from its cable TV channel to its streaming channel on Peacock. At the same time, the Peacock channel will rebrand from “The Choice” to “MSNBC hub on Peacock,” better reflecting its TV lineage.

The programming will be available to all Peacock subscribers who subscribe to a paid tier of the service.

Among the MSNBC shows set to stream on Peacock are Morning Joe, All In with Chris Hayes and Deadline: White House, which is anchored by Nicole Wallace. The shows will not stream live, but instead be made available hours after they air on the linear channel. Notably, some of MSNBC’s signature shows, like The Rachel Maddow Show and The Last Word with Lawrence O’Donnell, will not stream on Peacock.

Peacock also has a slate of original programming, with other projects in development. The channel also says that it will run specials exclusively on Peacock, including programs led by Maddow and Wallace.

“This is a big leap forward for us. We are taking the strength of our brand and reimagining the MSNBC experience beyond cable television,” MSNBC president Rashida Jones wrote in a memo to staff Thursday. “The demand for our unrivaled coverage and analysis is higher than ever, and I’m looking forward to broadening the ways we reach and engage our audiences.”

The decision underscores the differing approaches cable news channels are taking to streaming. MSNBC is leaning into its relationship to NBCUniversal corporate sibling Peacock, while keeping some critical programming exclusive to TV. Fox News streams its primetime programming on its Fox Nation service, but on a next day basis. CNN does not plan to stream any of its linear TV hours on its upcoming CNN+ streaming service, but will have anchors like Wolf Blitzer and Anderson Cooper leading new programs exclusive to streaming.

MSNBC is undergoing a transformation under president Rashida Jones, who was elevated to the top position just over a year ago. For starters, the channel reworked its dayside lineup, bringing in José Díaz-Balart and shifting Hallie Jackson and Ayman Mohyeldin to new hours (Mohyeldin also added a streaming show on Peacock).

At the same time, long-time anchor Brian Williams departed the network, handing the 11 pm hour to Stephanie Ruhle, while 9 pm star Rachel Maddow signed a new deal that keeps her with the company, but also sees her cut back on her primetime anchoring duties. Maddow is currently in the middle of a hiatus for her 9 pm show to work on other projects, and is not expected to return until sometime in April.