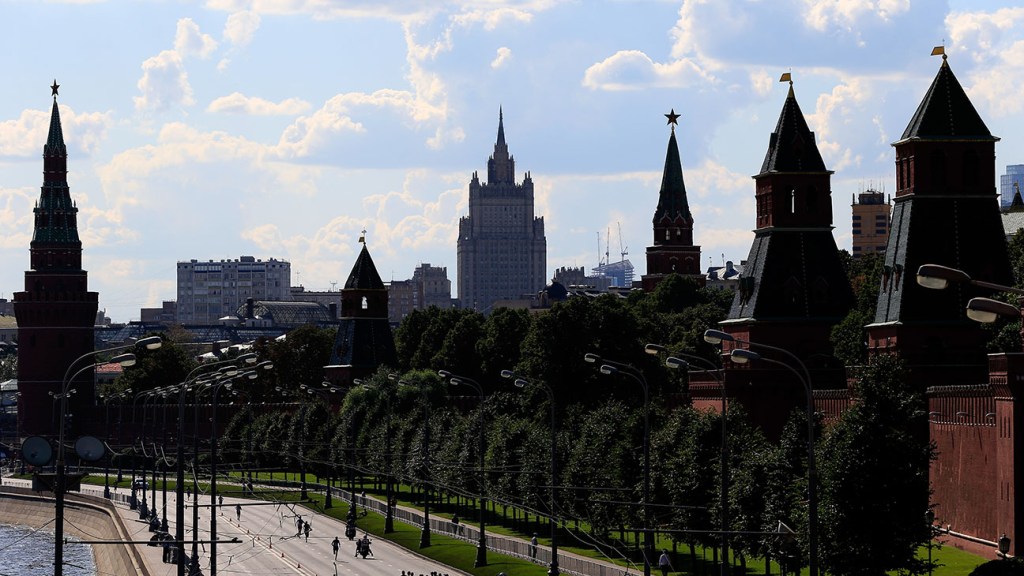 The Walt Disney Co. is pausing all of its business in Russia in light of the country’s invasion of Ukraine, a company spokesperson says.

Disney had previously paused all theatrical releases in Russia, but the new move takes things a step further. The company says that it will be pausing “content and product licensing, Disney Cruise Line activities, National Geographic magazine and tours, local content productions and linear channels.”

“Some of those business activities we can and will pause immediately. Others—such as linear channels and some content and product licensing—will take time given contractual complexities,” a company spokesperson added.

Disney has a number of linear channels in Russia, and St. Petersburg has long been a port of call for its cruise ships. Likewise, Disney-branded consumer products and National Geographic magazine have long been available around the world, including in Russia.

The Disney spokesperson added that the company’s Russia-based employees will remain employed.

The move by the company comes as it continues to face scrutiny at home for its response to Florida’s so-called “Don’t Say Gay” bill.