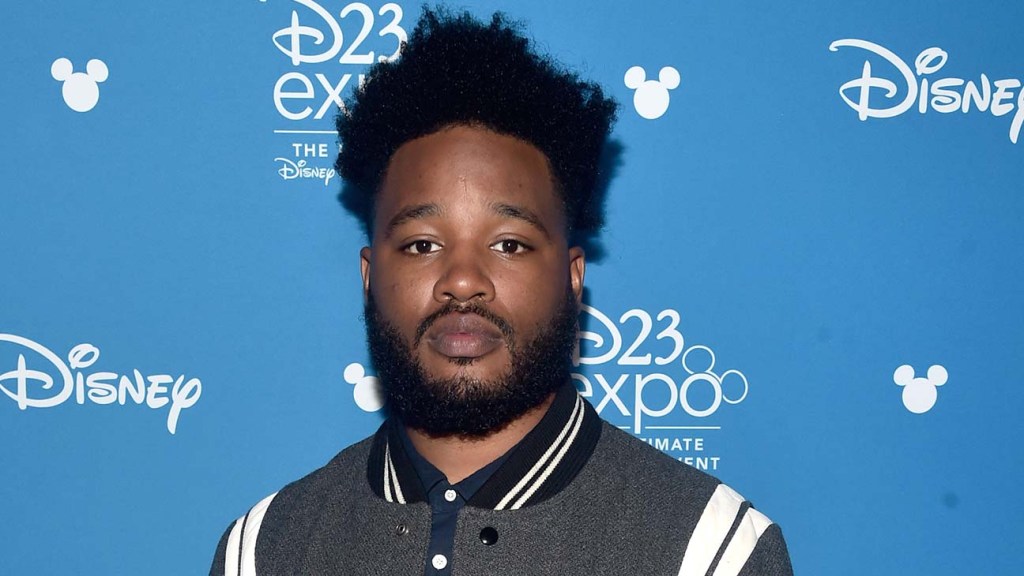 Black Panther director Ryan Coogler was mistaken for a bank robber at an Atlanta branch of Bank of America and was briefly handcuffed before local police officers realized he was “never in the wrong.”

The Atlanta police department admitted that Coogler’s detention was a case of mistaken identity, and Bank of America said it had apologized to the Hollywood director. Coogler, in turn, has accepted that apology. “This situation should never have happened. However, Bank of America worked with me and addressed it to my satisfaction and we have moved on,” Coogler said in a statement obtained by The Hollywood Reporter.

An Atlanta police report also obtained by THR recounts how, on Jan. 7, 2022, Coogler and two associates parked outside the bank in a running car were briefly detained by officers called to the scene. That call was prompted by Coogler having innocently given a female bank teller a “withdrawn slip with note written on the back of the withdrawn slip to be discreet when handing him the cash.”

The report adds Coogler, who had a California State identification license and a Bank of America account card in hand, asked for more than $10,000.

“The bank teller then received an alert notification from Mr. Coogler’s account and quickly advised her manager that suspect # 3 [Coogler] is attempting to rob the bank. 911 was alerted and responded,” the police report states. As police units arrived on the scene, they discovered a black Lexus SUV outside the bank with its engine running and two passengers, a woman and a man, seated inside.

The duo told the police officers that they were waiting for Coogler, “who is making a money transaction inside of the bank and he is a movie producer.” But when they were asked for a description of Coogler, and what he was wearing, it “matched the description of the male suspect that is attempting to rob the Bank Of America,” and the officers placed both car passengers in the back of a City of Atlanta-marked patrol vehicle, without handcuffing them.

The police incident report also describes Coogler, who by then was considered a suspect, being taken out of the bank by two officers in handcuffs. But as the investigation continued, the attending officers concluded Coogler had been mistaken for a bank robber.

“It was determined later by Sgt. Fernandez that the incident is a mistake by Bank Of America and that Mr. Coogler was never in the wrong and was immediately taken out of handcuff and that suspects # 1 and # 2 was [sic] taken out from the rear of the patrol vehicle,” the report reads.

“Mr. Coogler, as well as suspect # 1 and # 2, was given an explanation of the incident as well as an apology for the mistake by the Bank Of America. Mr. Coogler requested the name as well as the badge number for all the officers on scene,” the report adds.

Bank of America, in a statement obtained by THR, said: “We deeply regret that this incident occurred. It never should have happened and we have apologized to Mr. Coogler.”

Bodycam footage later published by TMZ shows the two officers approaching and handcuffing Coogler inside the bank, before leading him outside. Coogler is seen telling the officers he was only trying to take money out of his account and that he has all of his identification.

“If you just run my name, you’ll understand why you should take off these cuffs,” he tells the officers, directing them to a name badge he is wearing, as he is in Atlanta to film the Black Panther sequel. “Just put it in Google.”

In further conversation with another officer, he explains that he wrote the note to be “discreet” so the teller would not say out loud the withdrawal amount, for his own safety.