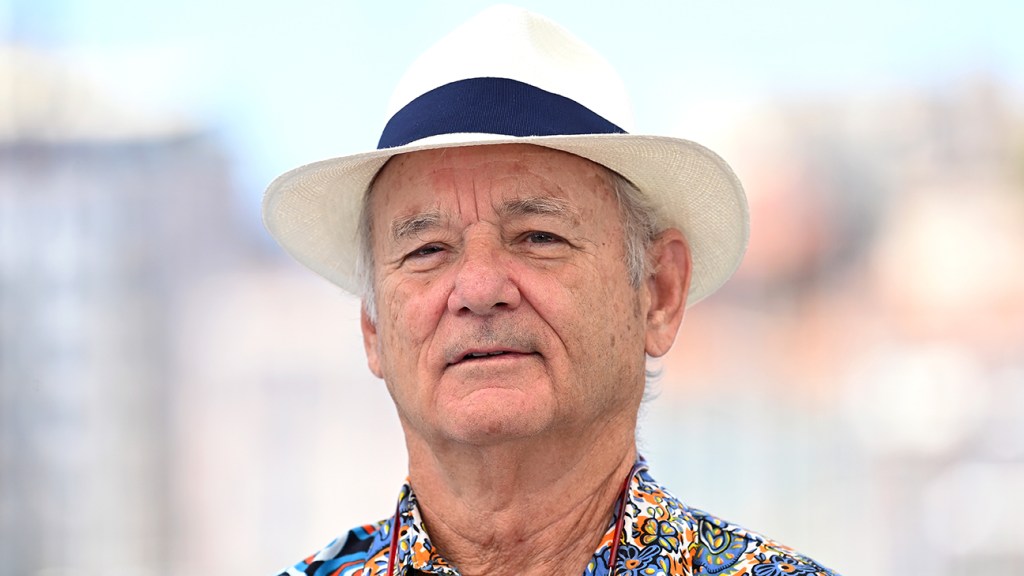 Bill Murray says he looks good in purple but that suiting up to be Batman was a short-lived possibility.

Before Tim Burton’s Michael Keaton-led Batman hit theaters in 1989, Warner Bros. had courted several writers and directors about bringing the Dark Knight to the big screen — a years-long endeavor that generated various potential takes on the hero. Among them was the late Ivan Reitman, who after finishing the 1981 comedy Stripes, considered making its star actor-comedian Bill Murray his caped crusader. As for his Robin, that role would go to fellow movie star and Saturday Night Live alum Eddie Murphy.

Initially teased by Batman (1989) screenwriter Sam Hamm in a DVD documentary Shadows of the Bat: The Cinematic Saga of the Dark Knight, Murray lightly addressed this story during a 2017 sit-down on The Late Show with David Letterman, saying at the time, “You know, I’ve heard that story, too … and God, I would have been an awesome Batman.”

But in a new interview with Yahoo! Entertainment, Murray gets into more detail about why it ultimately didn’t happen, noting that the talks around him taking the Batman mantle were in the very early stages.

“I talked to Eddie Murphy about it, and Eddie wanted to play Batman,” Murray said when asked about whether he had ever talked to Reitman about it. “That’s as far as that conversation went.”

According to Michael Uslan — who acquired film rights to the Batman character in 1979 and has produced every Batman movie since — discussions around this take were “purposefully kept away from” him, he told the outlet while laughing. But the producer says Reitman and Murray moved forward on Ghostbusters around the same time, and though the Batman offer was still extended to Reitman, the famed director passed, not wanting to do two big pictures back-to-back.

As for Murray and those discussions with Murphy, the actor said that while playing Batman wasn’t in the cards, neither was playing Robin. “I don’t wanna be the Boy Wonder to anybody,” Murray said. “Maybe much earlier when I was a boy. But it was too late for that by the ’80s. Also, I couldn’t do the outfit. Eddie looks good in purple, and I look good in purple. In red and green, I look like one of Santa’s elves. There was just a lot of vanity involved in the production. It wasn’t gonna happen.”