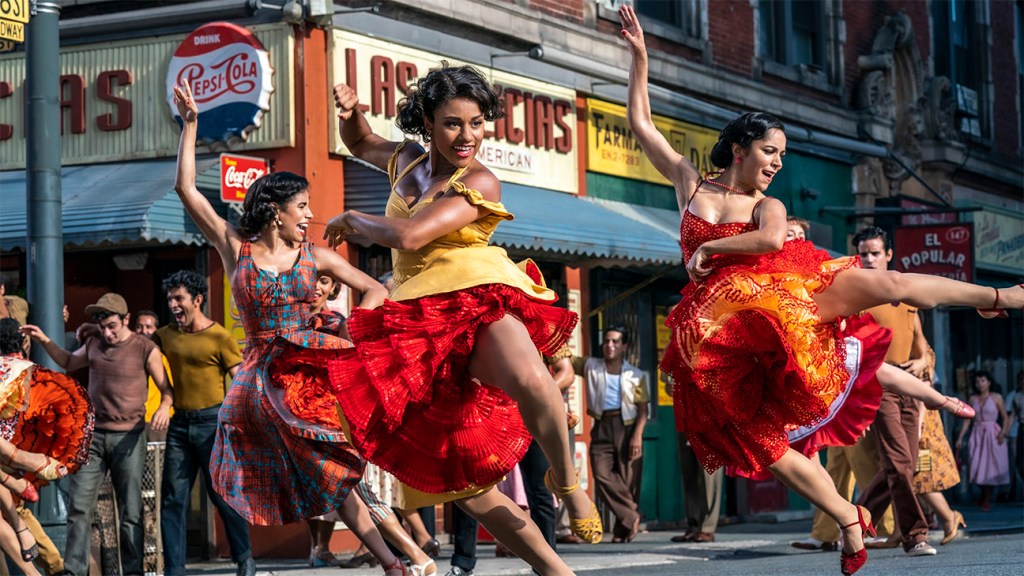 The Society of Camera Operators’ camera operator of the year in film award was presented Saturday to Mitch Dubin and “B” camera operator John “Buzz” Moyer for their work on Steven Spielberg’s West Side Story, lensed by Oscar nominee Janusz Kaminski.

At the virtual SOC Awards event, the duo topped a field of nominees, including Gilles Corbeil for Nightmare Alley; Matthew Moriarty for A Quiet Place Part II; David Thompson with “B” camera Ian Seabrook for Finch; and Mike Heathcote for The Many Saints of Newark.

The recipients of the camera operator of the year in television honor was awarded to Manolo Rojas and “B” camera Pauline Edwards, for the “Betrayal” episode of Snowfall (season four, episode eight).

During the presentation, Danny DeVito was honored with the Society’s Governors Award.