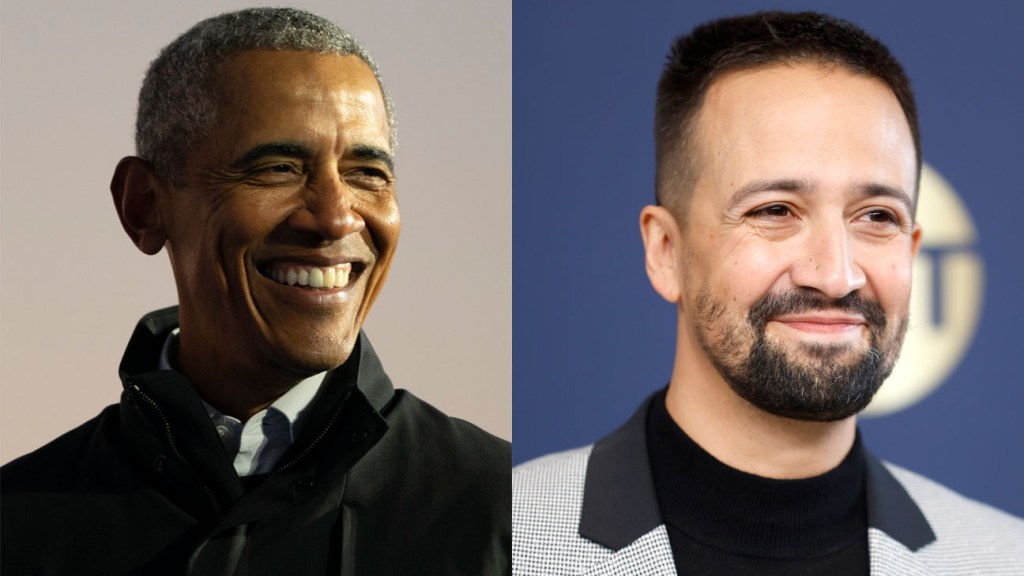 The Audio Publishers Association (APA) announced the winners on Friday in a virtual ceremony hosted by Kal Penn.

“The audio of Project Hail Mary did exactly what I want an audiobook to do, which is to use the medium to expand the story,” said Forman. “If this Sci-Fi book could make a fan out of me, a lover of contemporary realistic fiction, it could definitely win over any first-time audio listeners.”

Other winners included Miranda, who won for best male narrator for the production of Aristotle and Dante Dive into the Waters of the World, and Jordan, who won in the best humor category for his memoir How Y’all Doing?

Obama won in the best narration by the author category for the narration of his memoir A Promised Land, published by Penguin Random House Audio.

Audiobook of the Year

Aristotle and Dante Dive into the Waters of the World

The Gift of Black Folk

The Final Revival of Opal & Nev

Clanlands: Whisky, Warfare, and a Scottish Adventure Like No Other

Written and narrated by Leslie Jordan

All Creatures Great and Small

Narration By the Author(s)

Written and narrated by Barack Obama

The Joy of Sweat

I and I Bob Marley