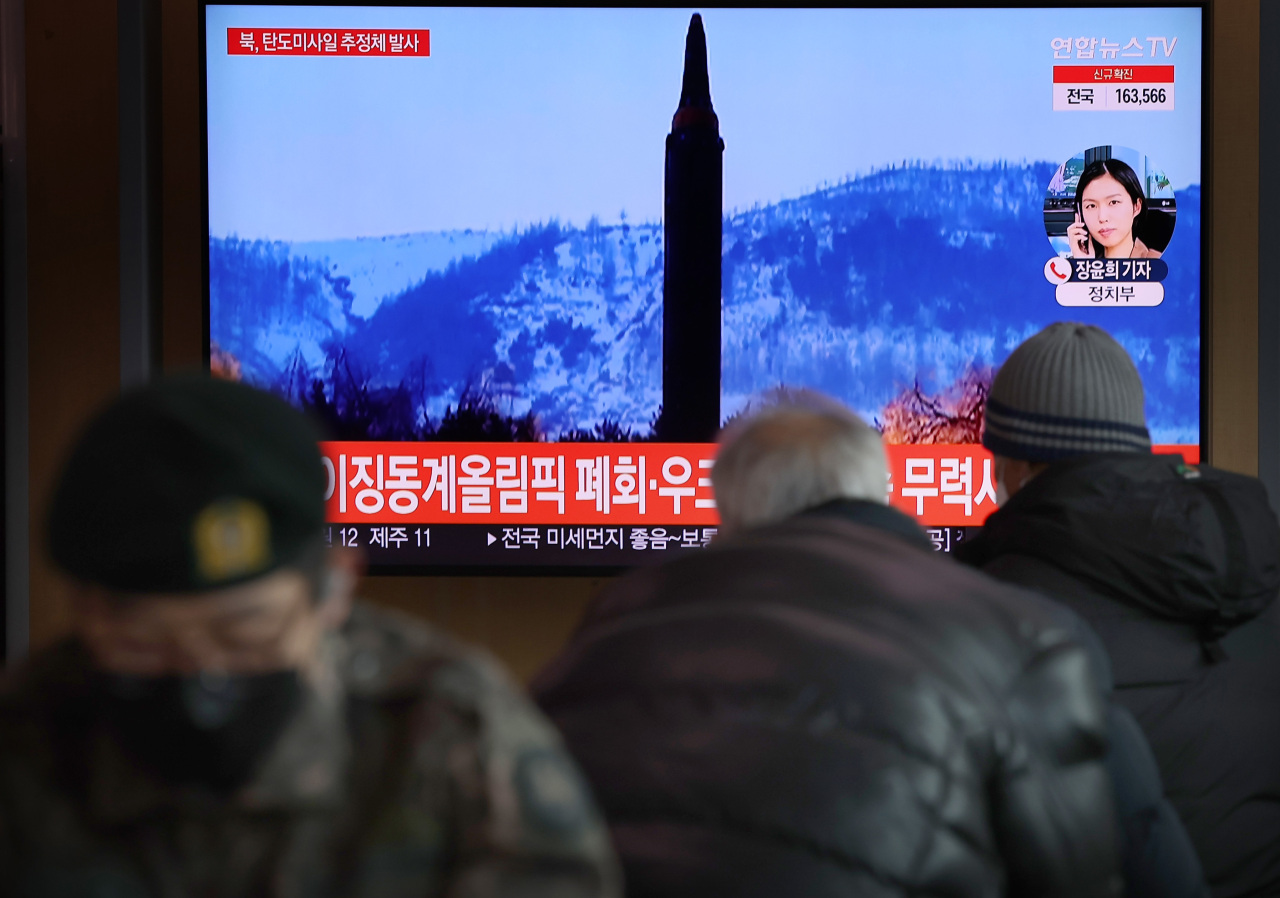 The spokesperson also urged North Korea to refrain from further provocations and engage in sustained diplomacy.

“The United States condemns the DPRK’s ballistic missile launch,” the spokesperson told Yonhap News Agency in an email, referring to North Korea by its official name, the Democratic People’s Republic of Korea.

“This launch, like the other launches earlier this year, is a clear violation of multiple United Nations Security Council resolutions, and demonstrates the threat the DPRK’s illicit weapons of mass destruction and missile programs pose to the DPRK’s neighbors and the region as a whole,”

The department spokesperson, who spoke on condition of anonymity, called on North Korea to engage in dialogue.

“We stand with the international community to call on the DPRK to abide by Security Council resolutions, refrain from further provocations, and engage in sustained and substantive dialogue.”

Pyongyang remains unresponsive to US outreach despite repeated offers from Washington to meet any time and at any place without preconditions.

North Korea has also avoided denuclearization talks with the U.S. since late 2019.