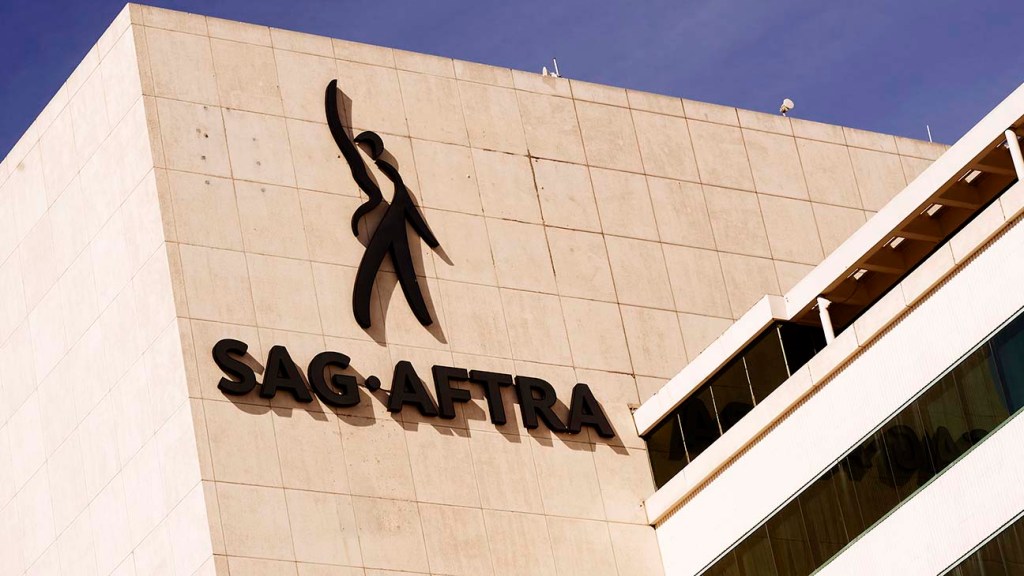 SAG-AFTRA has officially granted accreditation to seven intimacy coordinator training programs as it continues to attempt to standardize the role and set training requirements.

The designation implies that each of these programs fulfilled the accreditation qualification requirements set by the union, including that their curriculums offer at least 75 hours of training, the lead teacher must have worked at least 200 days as an intimacy coordinator on union productions and the program adheres to particular equity and inclusion guidelines. The union emphasizes that the union is not endorsing any of the accredited programs but rather stating those programs have met the minimum requirements; the union says it will conduct a biennial review of each program for it to maintain its accreditation.

“Intimacy coordinators set the bar even higher on protections for our members and help raise consciousness on what’s considered appropriate behavior and being sensitive to the feelings and comfort zone of performers,” SAG-AFTRA president Fran Drescher said in a statement. “In an industry that for decades turned a blind eye to ‘the casting couch,’ I’d say this is most definitely a step in the right direction!”