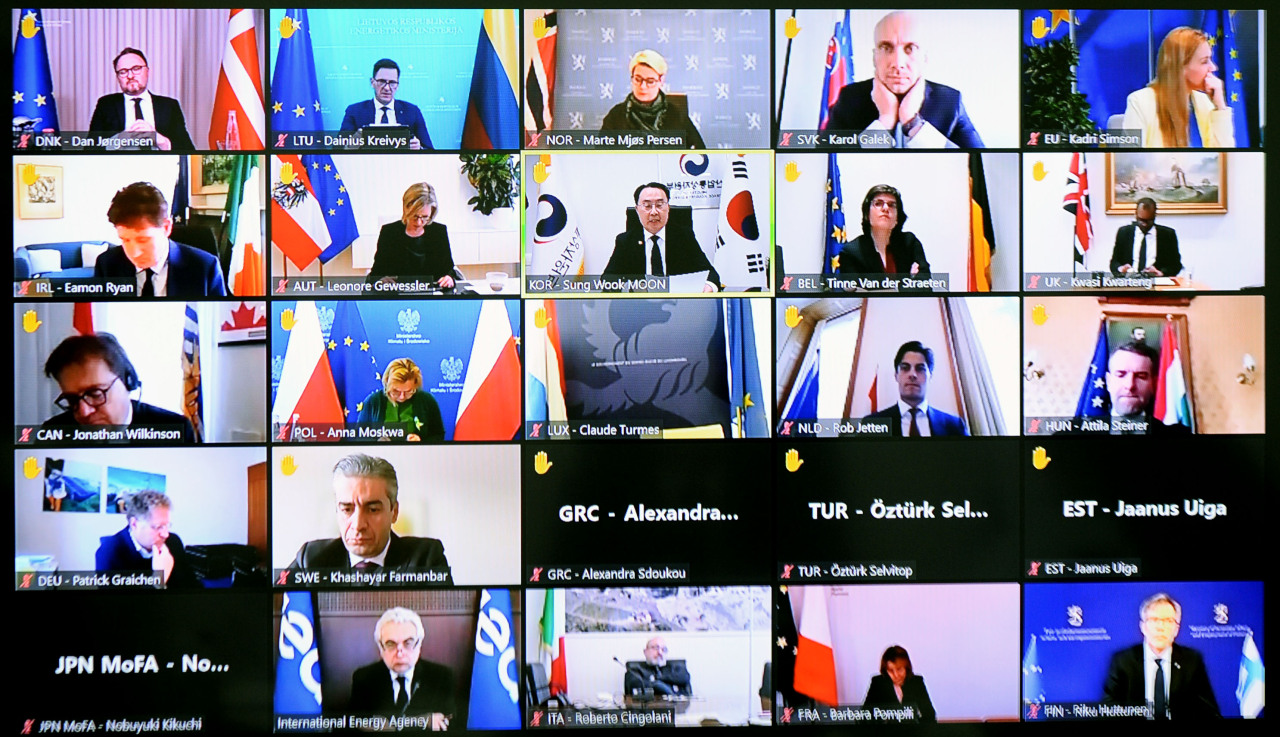 Earlier this week, 31 member nations of the International Energy Agency  agreed to release 60 million barrels of oil from their emergency reserves, as concerns have risen over a possible shortfall in global energy supplies and a further spike in prices due to Russia’s recent invasion of Ukraine.

Following consultations among the nations, the volume of oil to be released by South Korea was set at 4.42 million barrels, the Ministry of Trade, Industry and Energy said. The United States plans to release around 30 million barrels, accounting for about half of the total amount, it added.

South Korea took the similar step in December last year by releasing 3.17 million barrels of oil upon the U.S. request in the wake of high energy costs.

Prices of Dubai crude, South Korea’s benchmark, came to $108.84 per barrel Friday, up from $77.12 at the end of last year. South Korea depends mainly on imports for its energy needs.

“The decision aims to seek stability in the energy market both at home and abroad, and to express our solidarity with the U.S. and other member nations by sending a message that energy resources cannot be used as a geopolitical tool,” the ministry said in a release.

South Korea had around 97 million barrels of oil reserves as of February, an amount that can last 106 days without crude imports, according to the finance ministry.

The IEA has voiced concern over “the energy security impacts of the egregious actions by Russia,” which came amid already tight global oil markets, with commercial inventories reaching the lowest level since 2014.