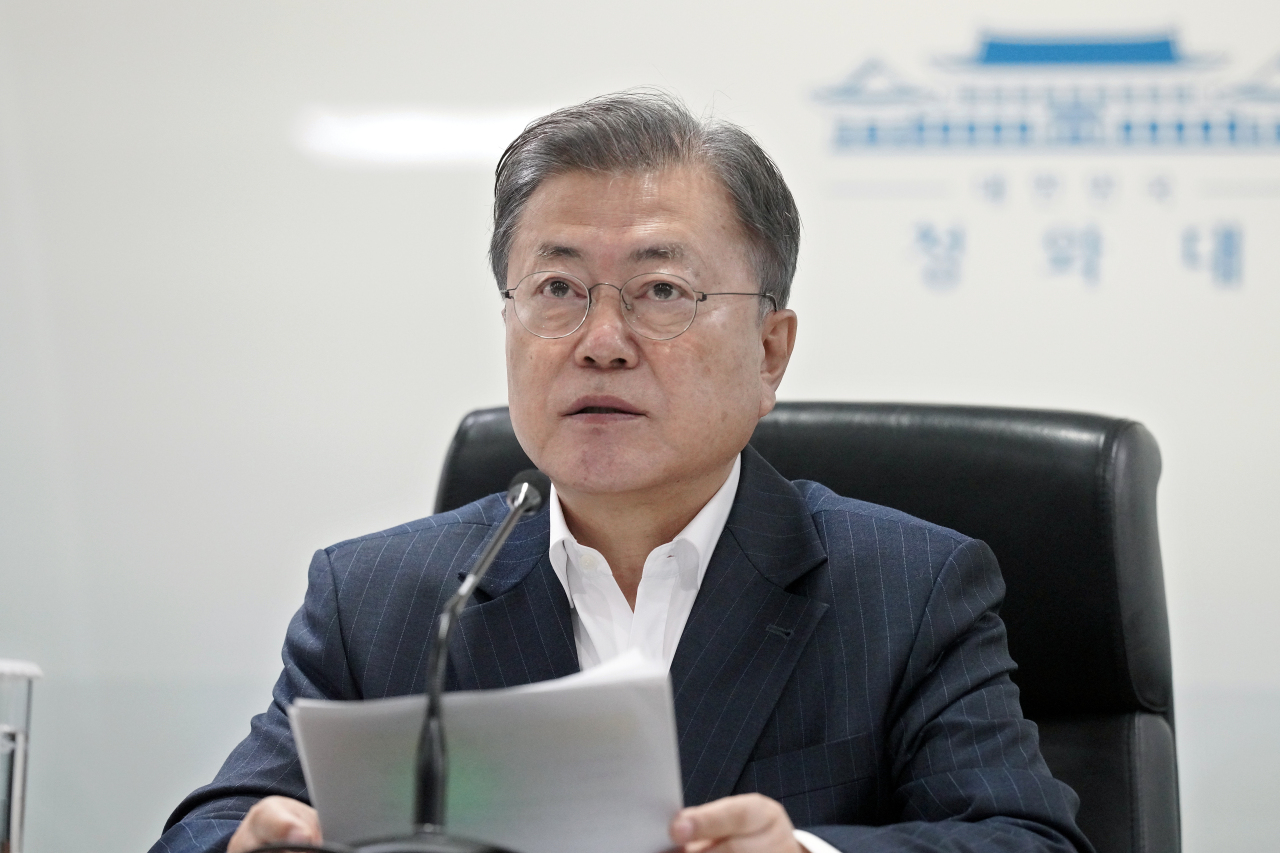 The presidential National Security Council on Saturday condemned North Korea’s launch of a ballistic missile and called for Pyongyang to immediately stop acts that raise tensions on the Korean Peninsula.

National security adviser Suh Hoon presided over the meeting, shortly after North Korea fired an unidentified projectile, which was later described by the South’s military as a ballistic missile, toward the East Sea.

The NSC said the missile launch came at a “grave time,” citing Russia’s invasion of Ukraine, the Beijing Winter Paralympics and the upcoming presidential vote in South Korea.

NSC members also plan to step up their monitoring of the North’s nuclear and missile facilities and actively draw up countermeasures, if needed, according to the statement.

South Korea’s military said the North’s ballistic missile flew around 270 km at an altitude of 550 km.

The launch came less than a week after North Korea claimed to have conducted a test for development of a “reconnaissance satellite” despite South Korea’s characterization of it as a ballistic missile launch.