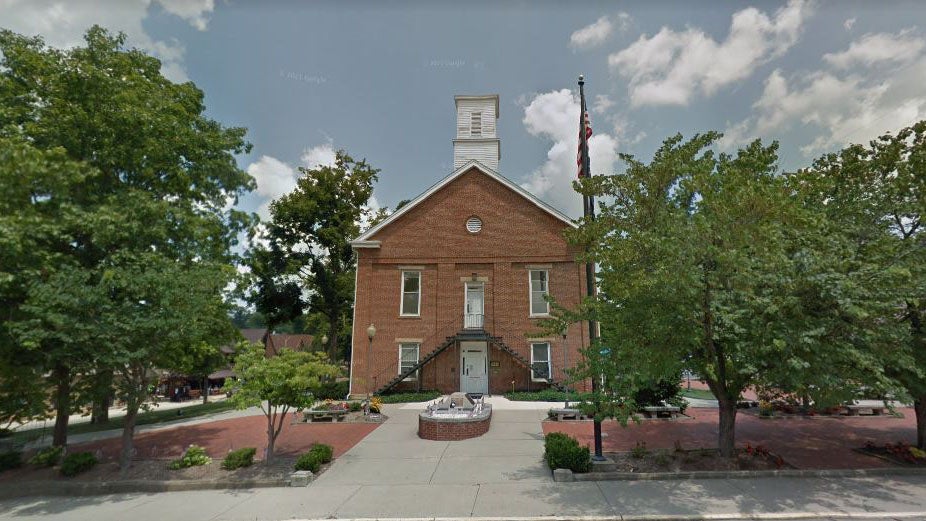 NASHVILLE, Ind. (WISH) — Brown County Clerk Kathy L. Smith turned herself in after being charged with official misconduct and two misdemeanors when an investigation found “questionable purchases” apparently not to be used by her office, Indiana State Police said in a news release issued Friday.

Smith, 49, of Morgantown, on Friday surrendered herself to state police troopers at the Brown County Jail, where she was initially held on a $1,000 bond. She had bonded out by Friday night, according to online jail records.

Smith had submitted receipts to the auditor in May and June of 2020 after using a county-issued credit card. The release said “authorities” asked state police to investigate but didn’t name them.

“When the receipts were obtained there were questionable purchases made that did not appear to be for use in the Clerks office,” the release said. “Further investigation revealed that Smith allegedly made several other inappropriate purchases for a personal advantage that failed to have any benefit to Brown County Government or its citizens.”

Additional details were not immediately available from the Brown County Prosecutor’s Office, which had closed for the weekend by the time the state police issued its news release late Friday afternoon.

In addition to the felony charge of official misconduct, Smith also faces misdemeanor charges of deception and theft. The charges were filed Tuesday in Brown Circuit Court. Amymarie Travis of Jackson Superior Court 1 was appointed Thursday as special judge for Smith’s case. The arrest warrant was issued Friday. No hearing had been set by Friday in Smith’s case.

A Brown County Sheriff’s Office representative did not immediately respond Friday night to a request for Smith’s jail-booking photo.