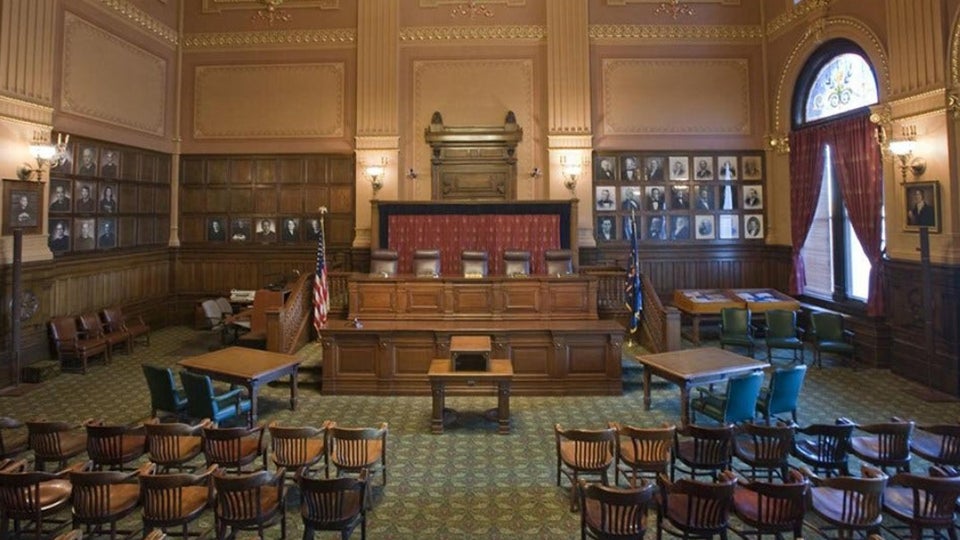 INDIANAPOLIS (AP) — A state commission that’s searching for a successor to retiring Indiana Supreme Court Justice Steven David has narrowed its list to 10 finalists for the upcoming vacancy.

The Judicial Nominating Commission said it recently interviewed 19 candidates and chose 10 finalists who have been invited for a second round of interviews in early April.

After those April interviews, the seven-member commission will meet in executive session and then publicly vote to select the three most qualified candidates for the high court.

The names of those three nominees will then be submitted to Gov. Eric Holcomb, who will select Indiana’s next Supreme Court justice.