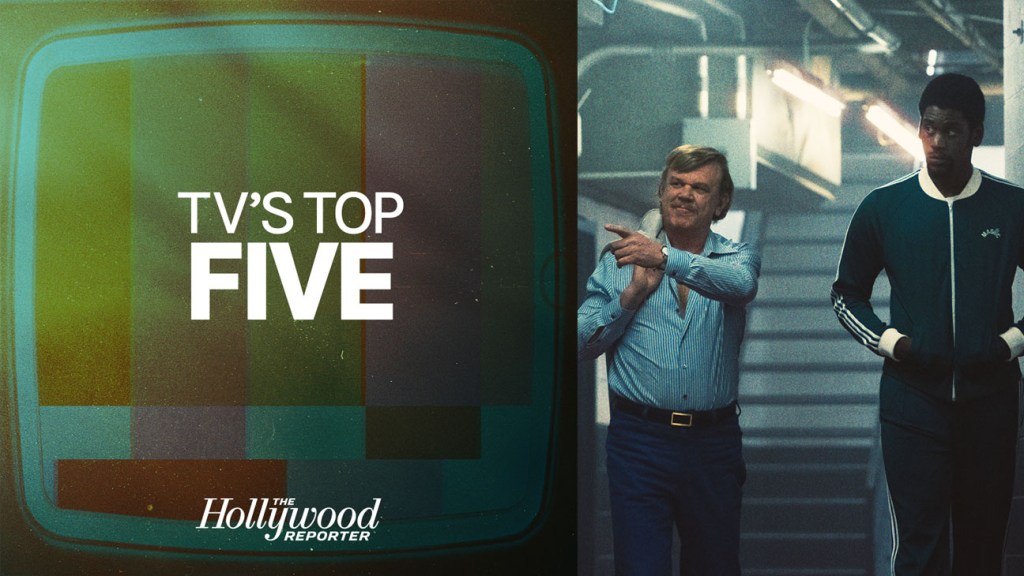 Welcome to the 158th episode of TV’s Top 5, The Hollywood Reporter’s TV podcast.

Every week, hosts Lesley Goldberg (West Coast TV editor) and Daniel Fienberg (chief TV critic) break down the latest TV news with context from the business and critical sides, welcome showrunners, executives and other guests, and provide a critical guide of what to watch (or skip, as the case may be).

Here’s how this week’s episode plays out:

1. Headlines
In this segment, we run through the news of the week ranging from castings to new series orders and a new mini segment we’re calling “show me the money.”

2. March TV preview
The calendar has turned to March and there are a lot of big-time shows coming out this month. It’s almost like we’re prime in the Emmy window or something and a lot of shows that have been in the works for years are finally seeing the light of day.

3. Murphy (and Marvel) come home
The streaming wars just got a little less confusing as Disney is bringing two of its core franchises back to two of its platforms. The Netflix Marvel shows are headed to Disney+ (with some new parental controls) and Ryan Murphy’s American Crime Story and Pose are en route to Hulu as the House of Mouse takes back two shows form its streaming rival.

4. Showrunner Spotlight
Max Borenstein, co-creator and showrunner of Winning Time, joins the pod this week to discuss his HBO Lakers drama. In the wide-ranging interview, Borenstein opens up about his pitch to turn Jeff Pearlman’s book into a TV show and balancing fact vs. fiction when it comes to the portrayal of beloved NBA greats Magic Johnson and Kareem Abdul-Jabbar. “Sometimes we’re compositing characters for convenience and dramatic ideas or we’re creating composite characters,” he says. “Sometimes it’s a matter of we know certain tips of the iceberg — who had relationship with Magic — and we know aspects of that relationship but they’re not a public figure, so we’d create someone new.” Borenstein, who also discusses the world building for Winning Time and how it compares to the Game of Thrones prequel he developed for HBO, also addresses the future of his Lakers show and the potential to explore the Kobe and Shaq era. “[B]eing able to tell the story of the city and that era and moving into another era would be incredible,” he says. “I hope we have the opportunity to keep doing it and I reserve the right to shift and decide exactly how. There’s a wealth of story for sure.”

5. Critic’s Corner
As usual, every episode ends with Dan offering his reviews of what to watch in the week ahead. In this episode, he reviews Winning Time, The Dropout, The Tourist Carol vs. Joe and Shining Vale.

Hear it all now on TV’s Top 5. Be sure to subscribe to the podcast to never miss an episode. (Reviews welcome!) You can also email us with any topics or Mailbag questions you’d like addressed in future episodes at TVsTop5@THR.com.