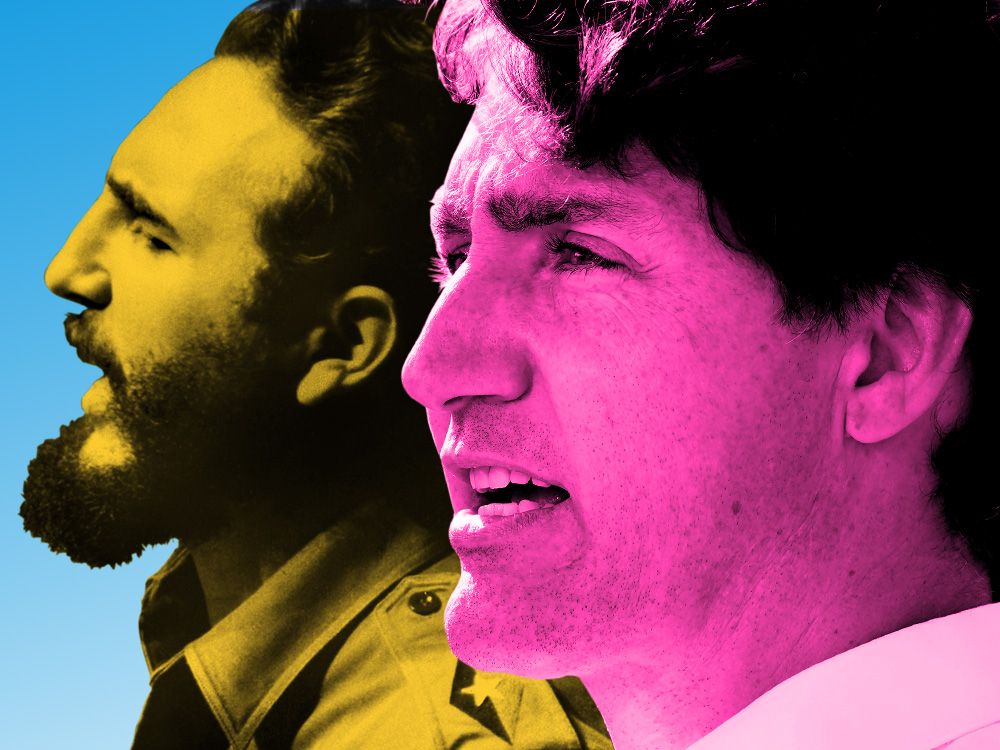 And Pierre isn’t all that dissimilar-looking from Castro, either. While Fidel was spared Pierre Trudeau’s hair loss, early photos of the pair do indeed look like they could be brothers.

But perhaps the most important factor in all this is that nobody has ever accused Margaret Trudeau of being discreet.

In various books and interviews following her 1977 separation from Trudeau, she’s freely revealed her own drug use, Pierre’s weird sexual habits and her dalliances with everyone from Jack Nicholson to Edward Kennedy.

“Unfortunately, when I look back on it now, I think I should have slept with every single one of them,” she told a mental health conference in 2008 about her 1977 meeting with the Rolling Stones. “I should have had so much fun but I didn’t.”

If there was indeed some kind of secret, cross-border affair with an authoritarian Western pariah, it just seems like one of those things that she would have mentioned by now.