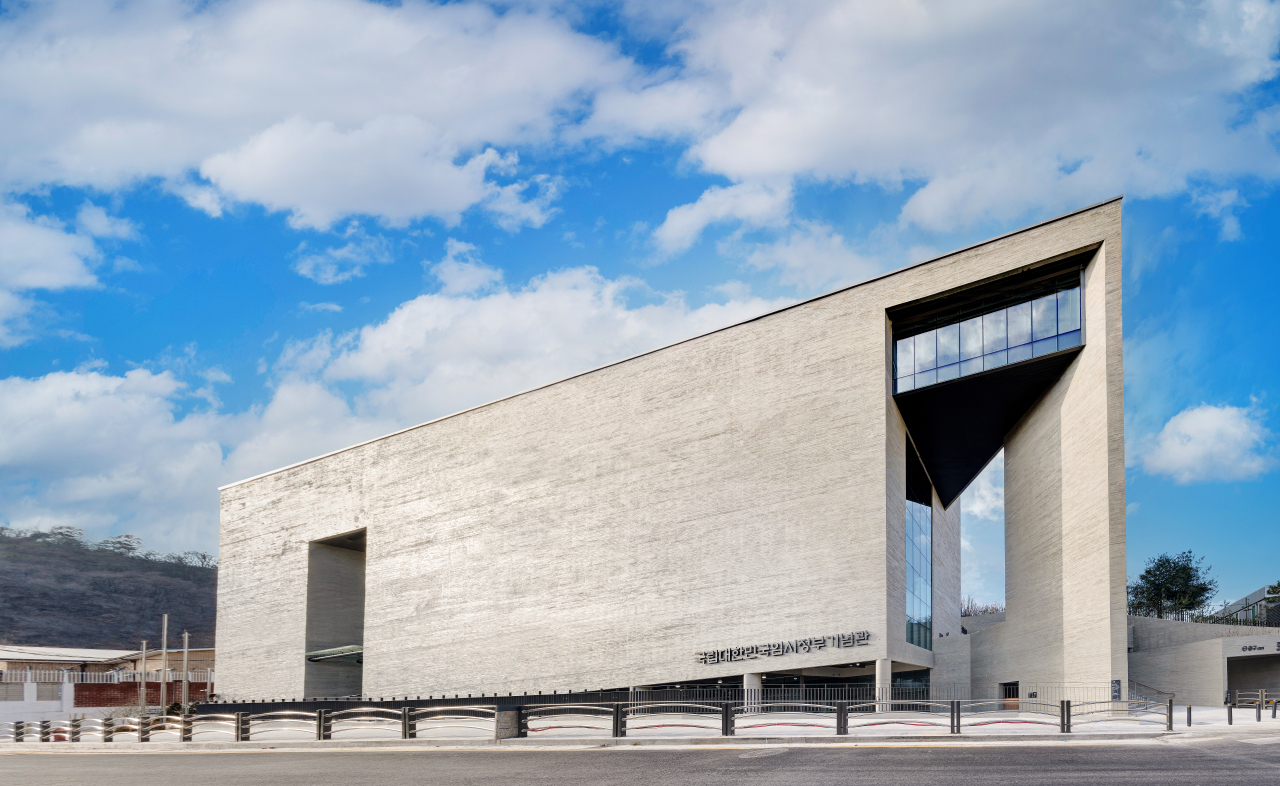 This Tuesday marked the 103rd anniversary of the March 1 Independence Movement against Japan’s 1910-45 colonial rule. If you are planning on commemorating the historical event, a newly opened museum dedicated to the Korean Provisional Government is a must-visit site this weekend.

The National Memorial of Korean Provisional Government located in Seodaemun-gu, western Seoul, opened Wednesday. It came nearly two years after the groundbreaking ceremony held on the anniversary of the April 11 launch of the government-in-exile in Shanghai.

By following the guided path starting from the second to the fourth floor, visitors can view various activities of the Provisional Government of the Republic of Korea throughout its history.

A special exhibition is running on the first floor until June 26. Under the theme of “Return of the Korean Provisional Government,” the exhibition reexamines the journey and significance of the provisional government’s return to its homeland after 27 grueling years.

Although reservations are not necessary for individual visitors, guided tours are suspended until further notice to prevent the spread of COVID-19.

British contemporary artist David Shrigley is well known in South Korea for his designs featured on Jason Mraz’s album “We Sing, We Dance, We Steal Things.” His witty and sarcastic works are on view at K Museum of Contemporary Art in Seoul as part of his retrospective “David Shrigley.”

Born in 1968 in Macclesfield, England, Shrigley has delved into a wide range of art including paintings, sculptures, installation and animation, bringing child-like views of the world. The exhibition in Seoul shows his early to recent works, inviting visitors to explore his works that are full of mischievous humor. The artist visited Seoul last year to help set up the exhibition which kicked off Dec. 18.

Visitors can also take part in the exhibition by displaying their own drawings. At the space where the artist’s installation “Life Model 2” is displayed, visitors are invited to sit, observe and draw the model using materials and easels provided.

A playlist compiled by Shrigley that includes David Pajo’s “War Is Dead,” The Thing’s “Have Love Will Travel,” The Memory Band’s “Calling On” and The Fall’s “Mountain Energei,” among others, are being played at the exhibition.

The exhibition runs through April 17 at K Museum of Contemporary Art in Gangnam-gu, southern Seoul.