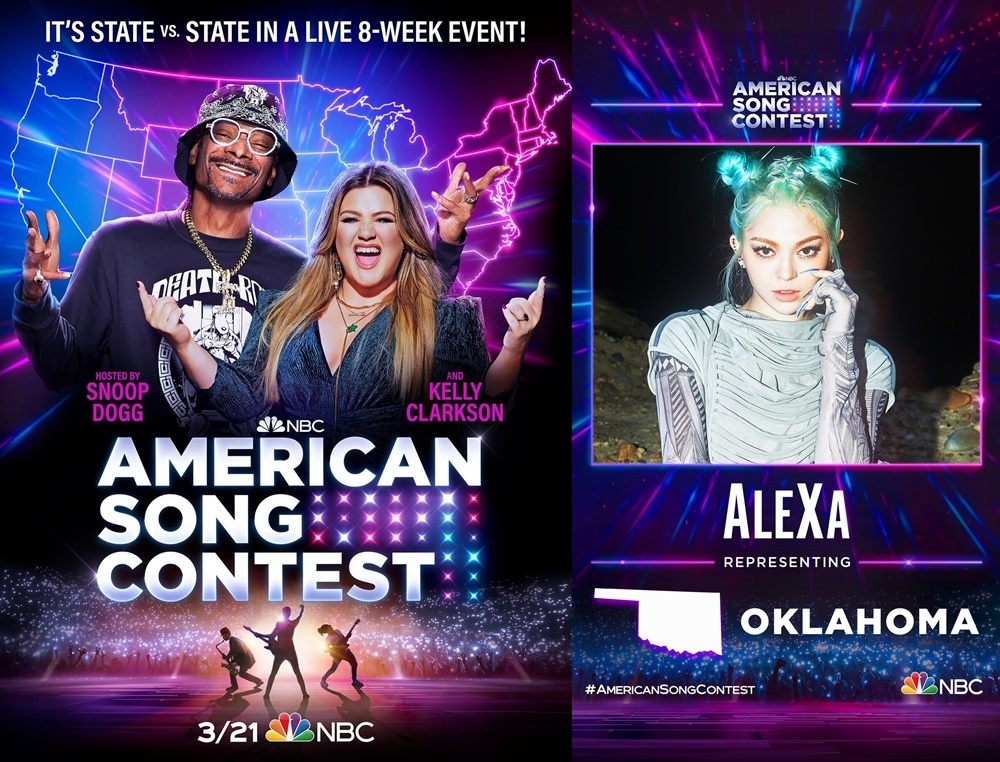 Pentagon will meet fans in person at a fan meet event on April 2-3, announced agency Cube Entertainment on Friday.

Under the title “Pentagon’s Private Party,” the nine-member act will take to the stage twice. Both will be broadcast live as well.

Not all members will be present, however. Yeoone suspended activities last month after suffering a back injury from being hit by a drunk driver. Hui is currently serving his mandatory military duty.

The band put out its 12th EP “In:vite U” in January and came in first place at a television music chart show for the first time since it debuted five years ago. The EP topped the iTunes top albums chart in 30 regions, and lead track “Feelin’” was No. 1 on the iTunes top songs chart in 11 regions as well as its worldwide albums chart.

Jihyo of Twice will sing for the original soundtrack of hit drama “Twenty-Five Twenty-One.”

The song, titled “Stardust Love Song,” starts with her vocal to the tune of an acoustic guitar followed by a string quartet. This is the first time the main vocalist participated in an OST on her own.

The song will be fully unveiled on March 6.

Last week Twice wrapped up its seven-concert US tour, which drew an audience of 100,000. The band will resume its international tour next month, performing twice at the Tokyo Dome in Japan on April 23-24.

Separately, the nine-member group replaced its record with the music video of “Scientist,” the main track from its third LP. The group, which currently boasts the most music videos with over 100 million views among female bands in the world, pushed the number up to 20.

The list of songs for Ailee’s English-language album “I’m Lovin’ Amy” was released on Friday.

The album will consist of 12 tracks: main track “Murder On The Dance Floor” and English versions of all songs from her third studio album “Amy” except for the focus track “Don’t Teach Me.” Amy is the English name of the songstress, who hails from New York.

“Murder On The Dance Floor” evokes a dark and majestic ambience, as her voice blends with hip-hop style drum beats.

Last month she celebrated the tenth anniversary of her debut. She burst onto the K-pop scene in 2012 with “Heaven,” which swept major charts in Korea. Since then, she has released a series of hit songs, including “Don’t Touch Me” and “I Will Go to You Like the First Snow,” from the original soundtrack of the K-drama “Goblin: The Lonely and Great God.”

The album will be out on March 7.

Singer Alexa will appear in “American Song Contest,” which will start airing on March 21st in the US, said agency ZB Label on Friday.

The show is a competition program in which singers from each of the 50 US states, five territories and Washington DC vie for the title of Best Original Song. Kelly Clarkson and Snoop Dogg will be the show’s hosts.

“I am so happy and honored to participate as a representative of my hometown Oklahoma,” she said, promising that she will put on great, unforgettable performances.

Alexa made herself known in Korea through an audition program on Mnet in 2018 and debuted as a solo musician with “Bomb” the following year. She dropped the single “Tattoo” last month, and was ranked among the top five artists on the iTunes K-pop chart in seven regions last month.