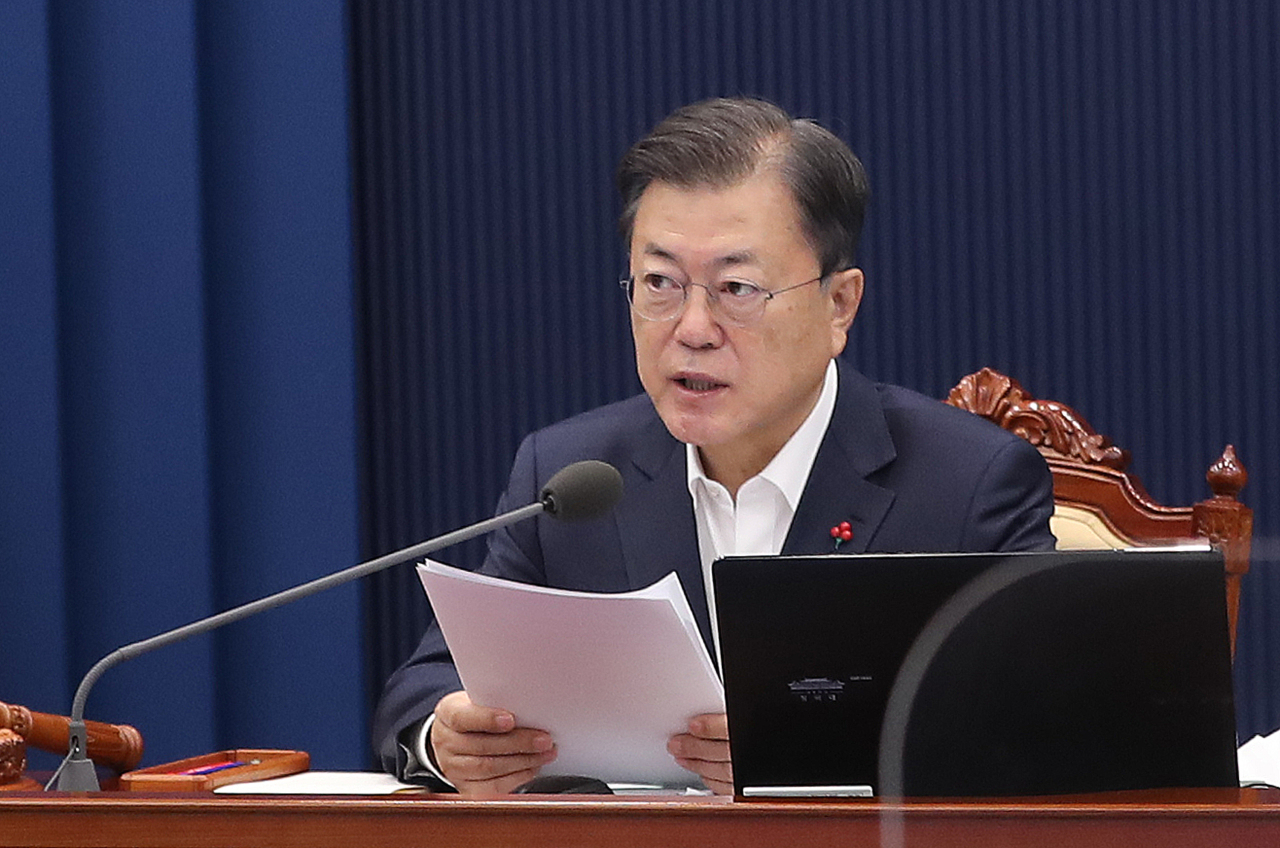 Kim Wan-ki, chief of South Korea’s trade policy bureau under the trade ministry, held a videoconference with Australia’s First Assistant Secretary of the foreign and trade department Elisabeth Bowes, and the two sides discussed a wide range of issues on digital trade, including trade norms, standards and the industry’s transition to digital.

Seoul and Canberra vowed to share their policy measures on digital trade and to work closely on the World Trade Organization (WTO)’s e-commerce negotiations and other discussions on regional digital trade norms.

They also agreed to actively share related information and expand joint projects to seek new business chances in the digital sector and to help their industries’ transition to digital, it added.

“The two nations are like-minded partners that have similar policy goals and commitment under the changing global trade circumstances,” the ministry said in a release.

Australia is a leading nation in terms of setting global rules on digital trade. It is a co-convenor of e-commerce negotiations among the WTO member nations, which were launched in 2019 to set up rules on online transactions within its existing frameworks, according to the ministry. (Yonhap)