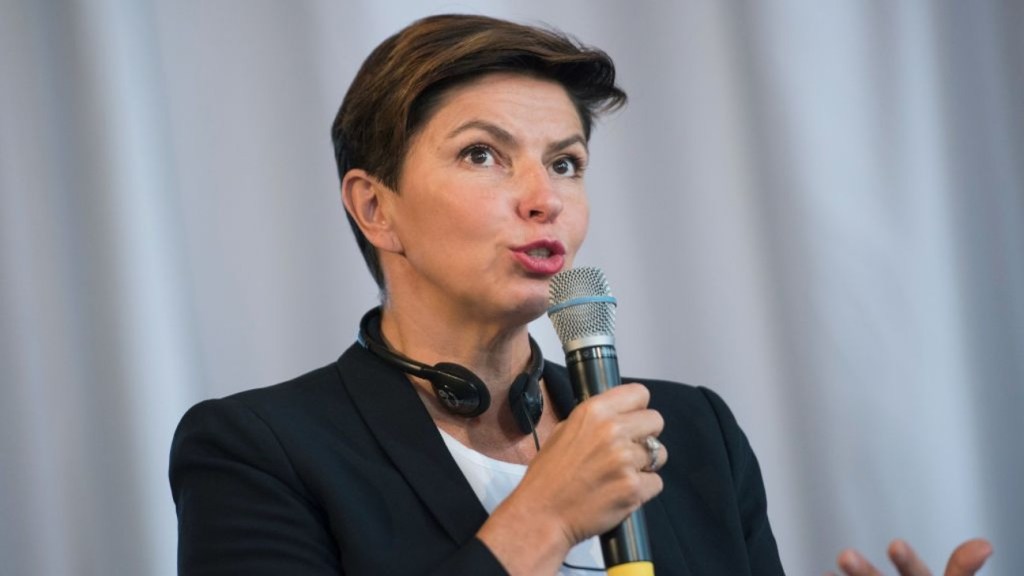 Russia’s national parliament, the Duma, is expected to pass a new law Friday that will make it a criminal act to call the war in Ukraine a war.

The legislation envisions penalties of up to 15 years in prison for the distribution of “false news” about military operations in Ukraine, which the Russian military invaded on February 24. “False news” is described as anything not officially approved by Moscow.

Russia’s media regulator Roskomnadzor has issued strict guidelines over coverage of Ukraine and the Russian military, ordering media across the country to only publish information provided by official sources. It is forbidden, for example, to describe the attacks on Ukraine as an “invasion” or a “war,” instead they must be called a “special military operation.”

The crackdown on independent media has already led to the shuttering of two of Russia’s last remaining popular independent news sources.

On March 3, the Moscow-based Ekho Moskvy radio station, which first went on air in 1990, said it was closing down. Popular Russian television channel Dozhd on Thursday also suspended its operations amid pressure linked to its coverage.

Dozhd CEO Natalya Sindeyeva announced the decision live on air, saying she had taken the drastic step after a meeting of Dozhd’s staff members. The move came just a day after Dozhd’s chief editor, Tikhon Dzyadko, announced on Telegram that he and several other Dozhd journalists had left Russia out of fear for their safety.

The U.S. State Department this week accused Moscow of mounting “a full assault on media freedom and the truth,” saying officials there are seeking to “mislead and suppress” information about Russia’s ongoing invasion of Ukraine.