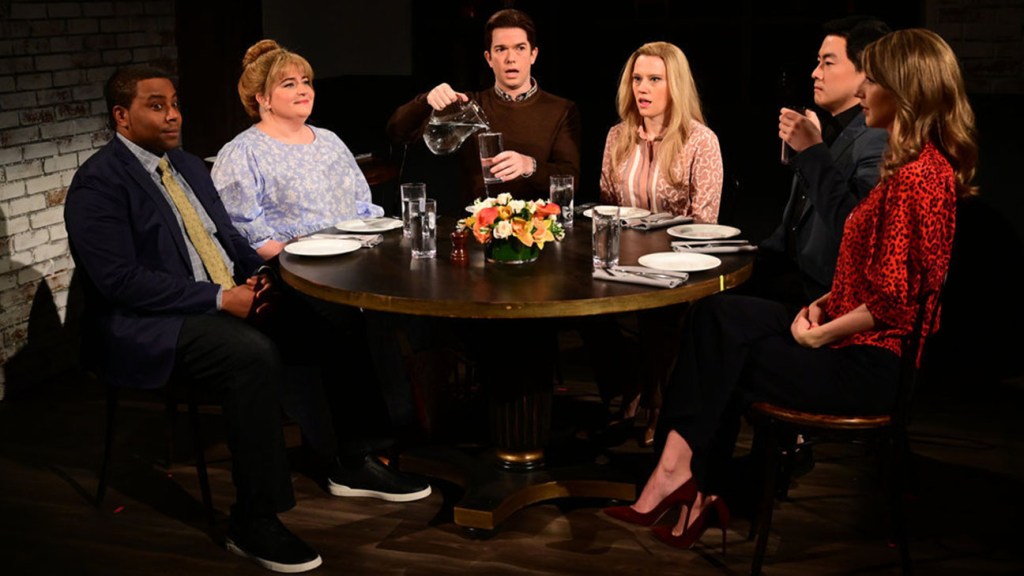 NBCUniversal has terminated its content sharing deal with Hulu as the company redirects its shows to rival streaming service Peacock, an NBCU spokesperson told The Hollywood Reporter.

Starting this fall, new episodes of NBCU shows like Saturday Night Live, The Voice and American Auto will no longer be available to stream on Hulu the next day after they air. It’s not immediately clear what other shows will be removed from Hulu.

The end of NBCU and Hulu’s partnership comes as NBCU and parent company Comcast have sought to increase the number of paying subscribers to its struggling Peacock service. At the end of 2021, the service had 9 million paying subscribers out of a total of 24.5 million monthly active accounts.

The Wall Street Journal first reported in February that the content deal was nearing its end.

Peacock has shared much of NBCU’s catalog with Hulu since it launched the streaming service in 2020. By pulling that content back, the shows will become exclusive to Peacock, potentially making Hulu less valuable to some subscribers and Peacock a more desirable option for others.

Comcast and Disney are in arbitration over Hulu, of which Comcast owns a 33 percent stake.