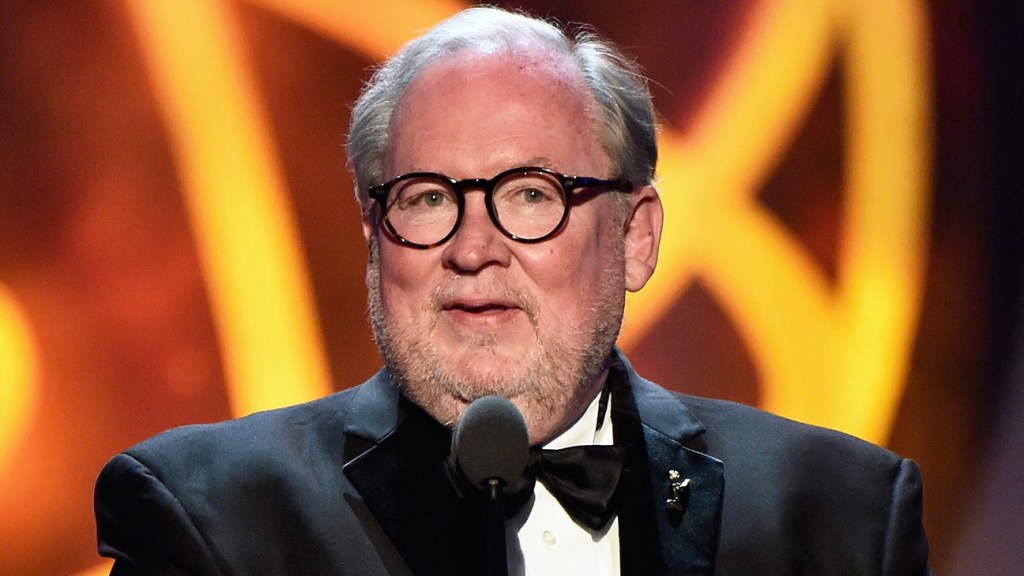 The National Academy of Television Arts & Sciences on Thursday released a statement indicating that it will not do business with any Russian entities in the wake of Vladimir Putin’s ongoing invasion of Ukraine.

“Like countless individuals and organizations worldwide, NATAS has been appalled by Russia’s unprecedented and unprovoked attack on the sovereign territory of Ukraine,” read a statement Thursday from chairman Terry O’Reilly, whose group oversees the Daytime Emmys, along with those for sports, news, docs, tech and engineering.

“As creators who depend on robust freedoms to shed light on stories which elucidate and impact the world around us, our members feel a deep kinship with and concern for all the Ukrainian people whose liberties are at risk of being overtaken by these hostile actions.”

The statement referenced that in light of the “globally-condemned military campaign and the appropriate economic sanctions subsequently enacted in response,” NATAS has made the determination that it cannot “in good conscience” do business with any entity associated with or funded by the government of Russia.

“Any entries currently submitted to the 2022 Emmy Award competitions administered by NATAS which fall under this determination have been disqualified,” the message continued.

.@TheEmmys cannot in good conscience do business with any entity associated with or funded by the government of Russia. Any entries currently submitted to our 2022 competitions which fall under this determination have been disqualified. FULL STATEMENT: pic.twitter.com/1B4th2PKGB

This is the latest cultural blowback to occur since Putin invaded Ukraine on Feb. 24, a move that has led over 850,000 Ukrainians to flee the country. In the last several days, film studios including Universal, Paramount, Warner Bros., Sony and Disney have pulled theatrical releases in the country. Big-budget projects, from Matt Reeves’ The Batman to Michael Bay’s Ambulance, are among the pulled films.

Elsewhere, Netflix has halted production on Russian-language series, including a contemporary retelling of Anna Karenina, and the Ukrainian Film Academy has called for a boycott of Russian cinema.