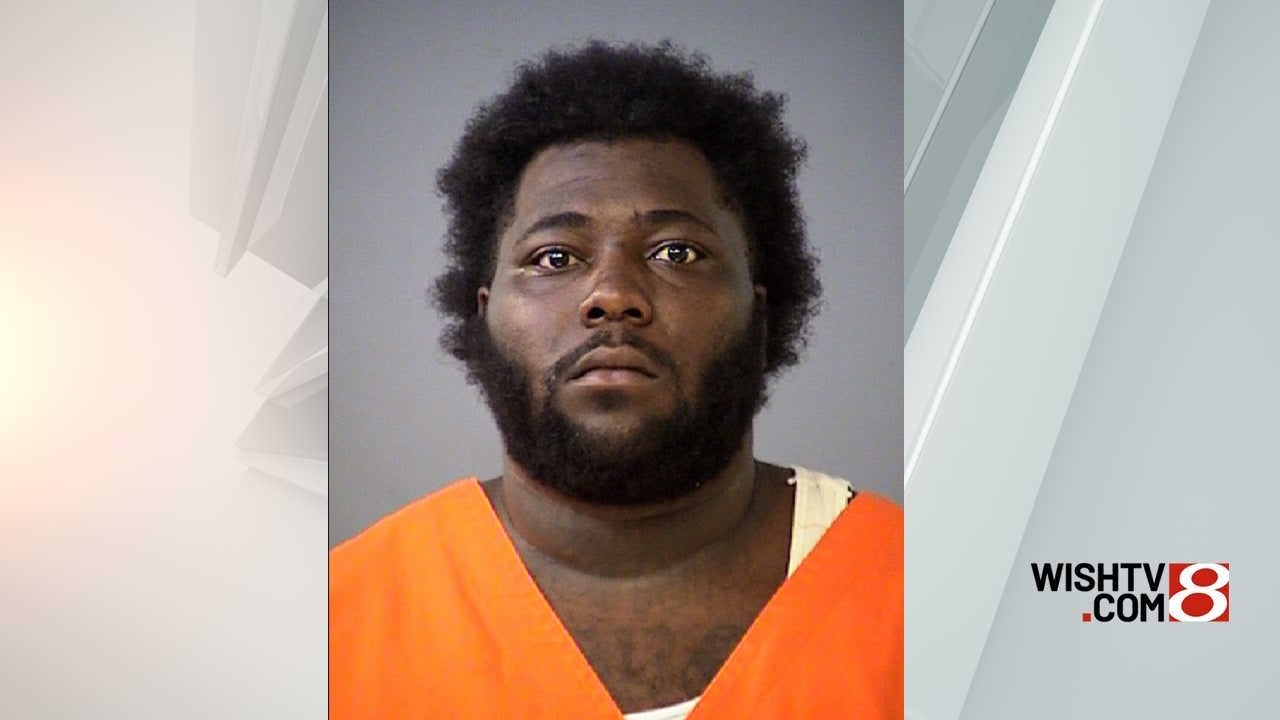 INDIANAPOLIS (WISH) — Ladriel Chapman has been sentenced to 60 years in the Indiana Department of Correction for the June 2020 shooting death of Doneasha Galbreath.

Chapman was convicted of murder in February after a two-day jury trial.

Galbreath’s body was found in the passenger seat of a running vehicle on the day of the incident. Her body showed physical injuries and numerous casings were found on the floor of the vehicle.

“Far too often, we witness the tragedy of intimate partner abuse escalate to homicide,” Prosecutor Ryan Mears said at the time of the conviction. “As a community, we must remain vigilant for the signs of domestic violence, and we must raise awareness of the resources that are available to those impacted.”

Chapman said that he and Galbreath were in an argument prior to shots being fired. He said Galbreath pulled out a gun during the argument. Chapman told investigators that the struggle over the gun caused to discharge.

Champan also admitted to parking the car downtown after the altercation.

An autopsy showed the victim was shot 13 times.