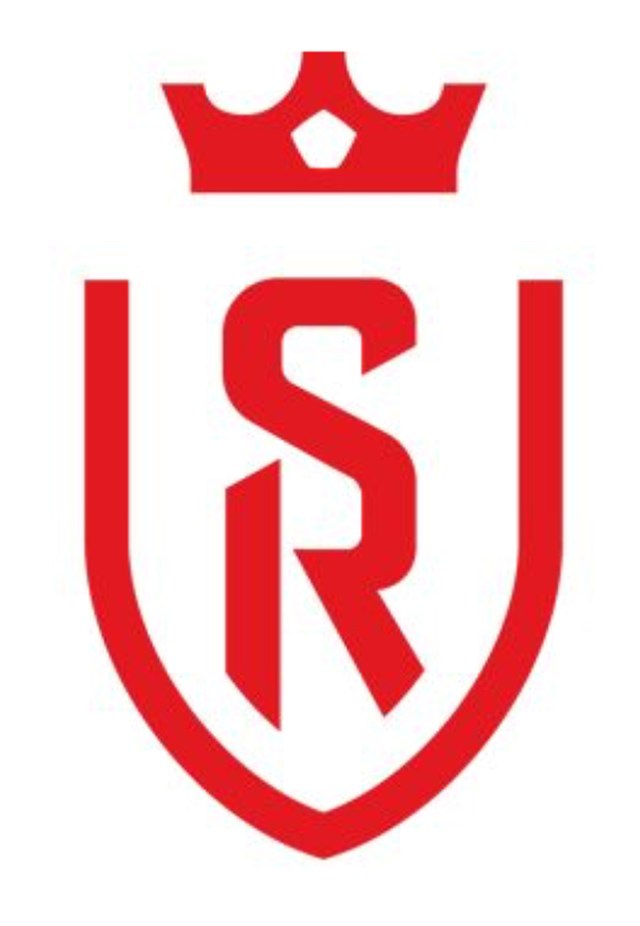 As confirmed by a club press release, Ligue 1 club Stade de Reims are planning to send a truck full of supplies and to Ukraine to help the building Ukrainian refugee crisis at the country’s western border following Russia’s ongoing invasion.

The so-called ‘solidarity truck’, from the transport company of club president Jean-Pierre Caillot, will be filled with clothing, food and medical supplies donated by fans at collection points set up throughout the city, including two in the club’s shops.

As the club report, the idea is partly to show support for Ukrainian striker Tanya Romanenko, who plays for Reims’ women’s team and whose family still live in the country.