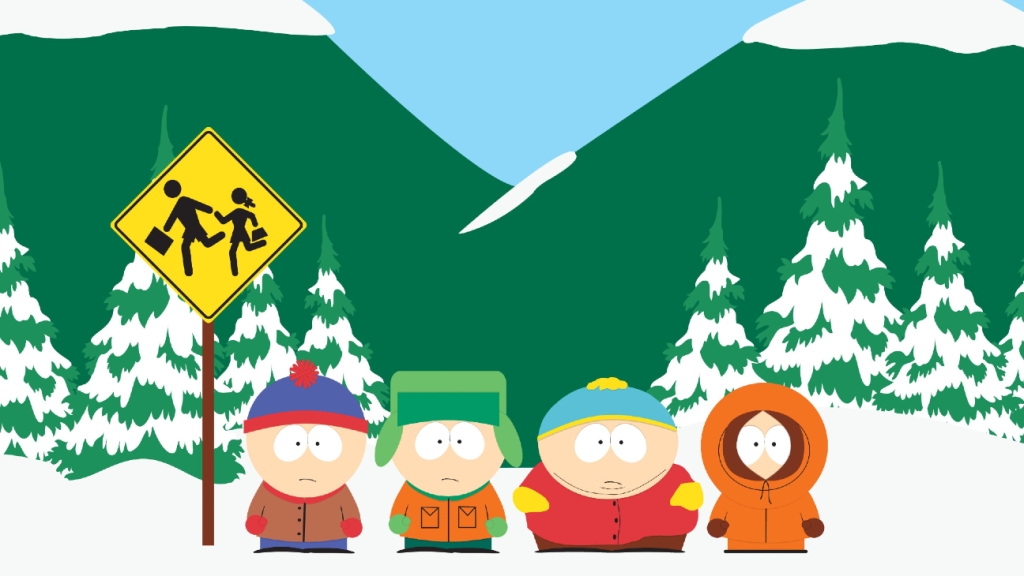 South Park dove headfirst into the news of the Russia-Ukraine war as only creators Trey Parker and Matt Stone are capable.

In Wednesday’s episode, “Back to the Cold War,” South Park mocked Russian President Vladimir Putin for getting older and being more aggressive because his “dick doesn’t work the way it used to.”

South Park Elementary counselor Mr. Mackey further whips up fears via his ’80s nostalgia, which includes solid War Games and Red Dawn references amid terrifying the kids through school nuclear bomb drills out of the 1960s. Putin is also mocked for being stuck in the 1980s.

A portion of the plot revolves around Butters in an equestrian competition against a Russian student and the parents’ perceived implications of who wins.

South Park, currently in its 25th season, is the first scripted show to address the war, which is thanks to the Comedy Central cartoon’s quick turnaround, allowing it to be so topical.

In reality, as of Wednesday, Russian troops reportedly seized the city of Kherson, noted as a significant moment in the battle for the country’s south. Throughout the day, explosions struck the capital, Kyiv, as Russian troops continued to lay siege. The death toll continues to climb.