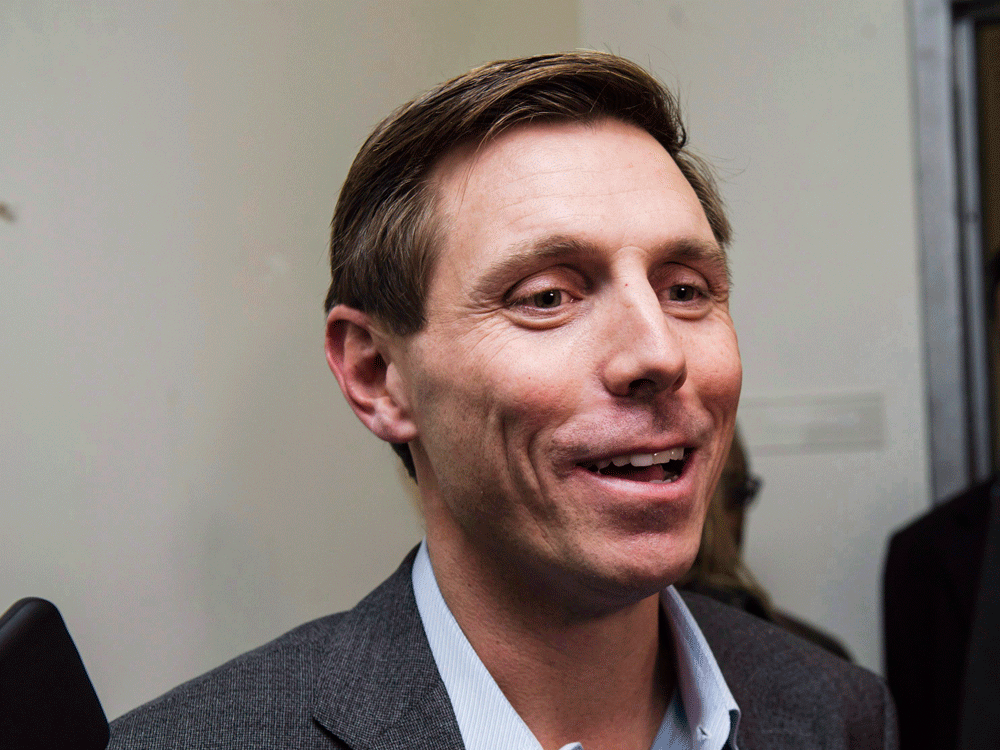 Patrick Brown, the mayor of Brampton, Ont., is calling on the federal government to freeze the federal carbon pricing increase on April 1, arguing “now is the wrong time for any new burden.”

In a letter sent to Finance Minister Chrystia Freeland, Brown mentioned “record energy costs driven by inflation, government policy, and supply concerns” as factors affecting those in his community who cannot afford the currently high gas and energy prices.

“The supply concerns caused by Vladimir Putin’s brutal invasion of Ukraine and other inflationary pressures have made energy unaffordable for many. Canceling the increase on the carbon tax right now is the right call,” he wrote in the letter sent Wednesday.

“No new burdens should be on the backs of taxpayers during a period of economic upheaval.”

The federal government is set to raise the price on pollution next month to $50 per tonne of greenhouse gas emissions — up 25 per cent from last year’s $40 per tonne pricing. It should continue rising $15 each following year until 2030 until it costs $170 per tonne.

In his letter, Brown stressed that the pandemic has been an “economic tidal wave” for residents and small businesses in Brampton. He added that some are “facing a choice” between filling their vehicle with gas and paying their home heating bill or paying rent or buying groceries.

Gas prices could be at a “record high” of $1.68 in the Greater Toronto area as of Thursday, wrote Brown, and could go up to $1.90 in the next four to five weeks according to Dan McTeague, president of Canadians for Affordable Energy and former Liberal MP.

Speaking to reporters Wednesday, the mayor brushed off any allusions that his position on the carbon tax had changed. As leader of the Progressive Conservatives in Ontario, he had said that he was in favour of putting a price on carbon to help deal with climate change.

“My policy has been consistent throughout this pandemic. I want no new taxes and no new burdens on the backs of our families and our small businesses,” said Brown, adding that the city of Brampton had frozen taxes for the past two years during the COVID-19 pandemic.

He also added that Brampton had an “ambitious environmental plan and possibly the most ambitious of all big cities in Canada”.

Freeland’s office had not provided a statement to Brown’s letter at press time.