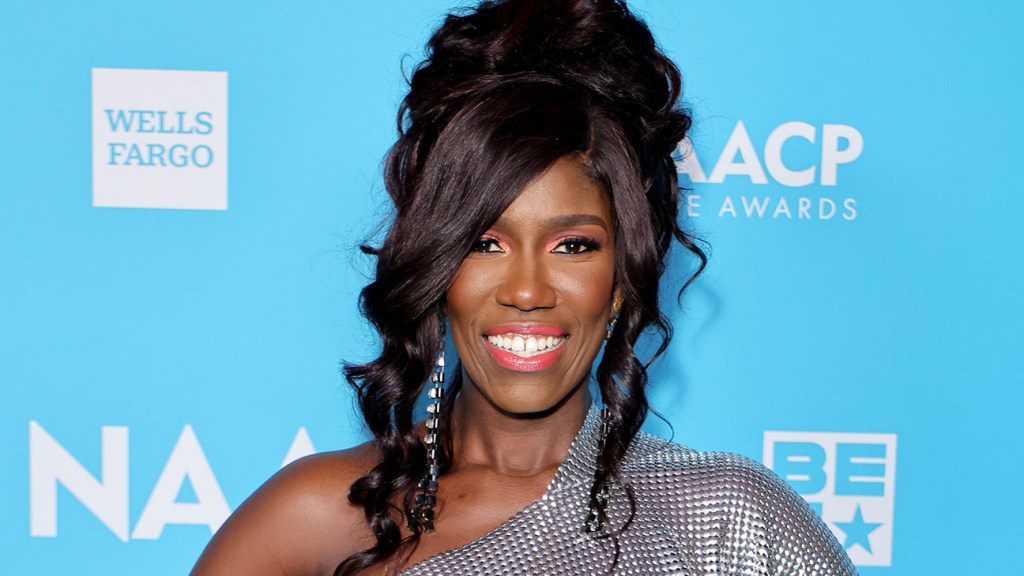 Netflix’s Bozoma Saint John is set to leave the streaming company after a nearly two-year tenure as its chief marketing officer. She will be succeeded by Marian Lee, who most recently served as the vp marketing for the U.S./Canada region.

“I’ve loved working with Boz and have been inspired by her creativity and energy,” Netflix co-CEO Ted Sarandos said in a statement. “She has attracted world class marketers to the company and encouraged them to be innovative leaders. We are grateful for her contributions and we wish her the best.”

Before joining Netflix in 2020, Saint John held a number of top executive positions at companies like Endeavor, Uber and Apple. She had taken over the position from Jackie Lee-Joe, the former chief marketing officer at BBC Studios who took on the top marketing role in 2019 from Kelly Bennett, who stepped down that same year after seven years at Netflix.

“I came to Netflix with a surplus of enthusiasm and creative energy and am immensely proud of the campaigns we inspired that sparked global conversations,” Saint John said. “It’s been a transformative two-year experience for which I will always be grateful.”

Lee is a relatively recent hire at Netflix, joining last July after a nearly eight-year career at Spotify, where she last served as the vp and global head of music. Prior to Spotify, the executive held leadership positions at J. Crew and Condé Nast, leading marketing and operations.

“Marian is a strategic marketer with deep experience not just in entertainment but also more broadly having worked at fashion and media brands,” Sarandos said. “When she joined Netflix last year, she had an immediate impact on the marketing team and has demonstrated that she’s an exceptional leader, who understands how to drive conversations around brands and popular culture.”