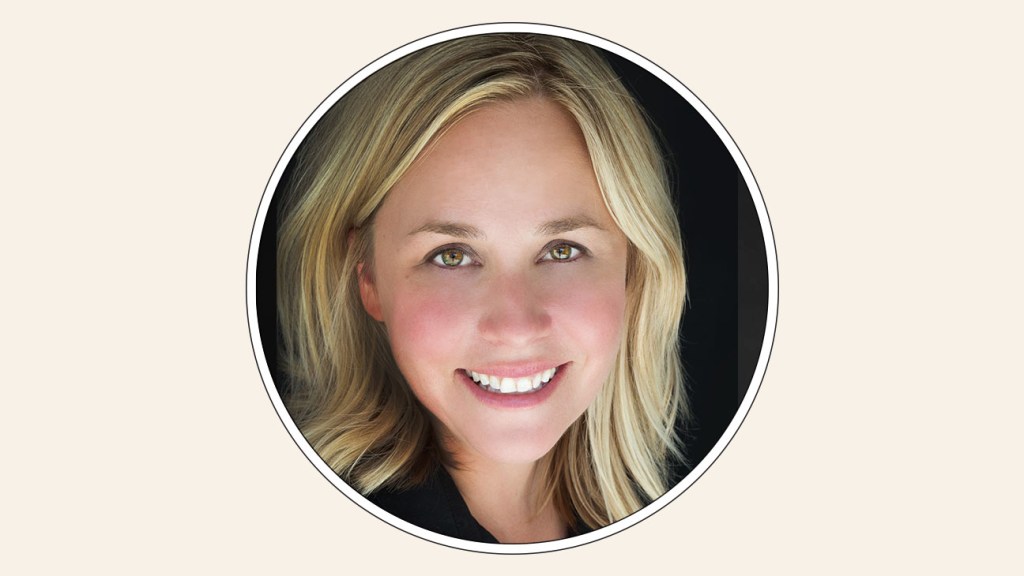 Kristen Campo is pushing further into the producing world.

The former exec vp TV at Chernin has launched her own production company, Campout Productions, and renewed her first-look deal with Endeavor Content. Additionally, Campo has hired FilmNation’s Hannah Getts to serve as vp development and production at Campout.

“The longstanding relationship I’ve had with Endeavor Content is truly meaningful, and I couldn’t ask for better partners,” said Campo. “I’m excited to continue developing compelling premium programming for years to come.”

This is Campo’s second deal with Endeavor Content, for whom she’s also exec producing the Hulu/Onyx Collective series The Plot, the limited series starring Mahershala Ali that landed at the streamer following a multiple-outlet bidding war. Campo also teamed with Bruna Papandrea’s Made Up Stories to option The Latecomer for television. Campo also has development in the works at Apple, Netflix, Starz, HBO Max and Amazon. Outside of her Endeavor Content deal, she’s exec producing Netflix’s Partner Track and Showtime’s The L Word: Generation Q.

“Kristen has been integral to our success since we began working with her nearly five years ago,” said Joe Hipps, exec vp television at Endeavor Content. “She is a beloved member of the extended Endeavor Content family, and we look forward to continuing to make compelling series with the passion she exemplifies in all she does.”

Campo previously served as exec vp TV at Chernin Entertainment, where she produced Apple’s Truth Be Told and Netflix’s Bombay Begums. Before that, she was a partner at Fabrik Entertainment and worked on series including The Comedians and The Killing.

For her part, Getts developed Hulu’s The Stephanies, among others, during her time in the TV division at FilmNation. Before starting there in 2015, she worked in the motion picture lit department at CAA.