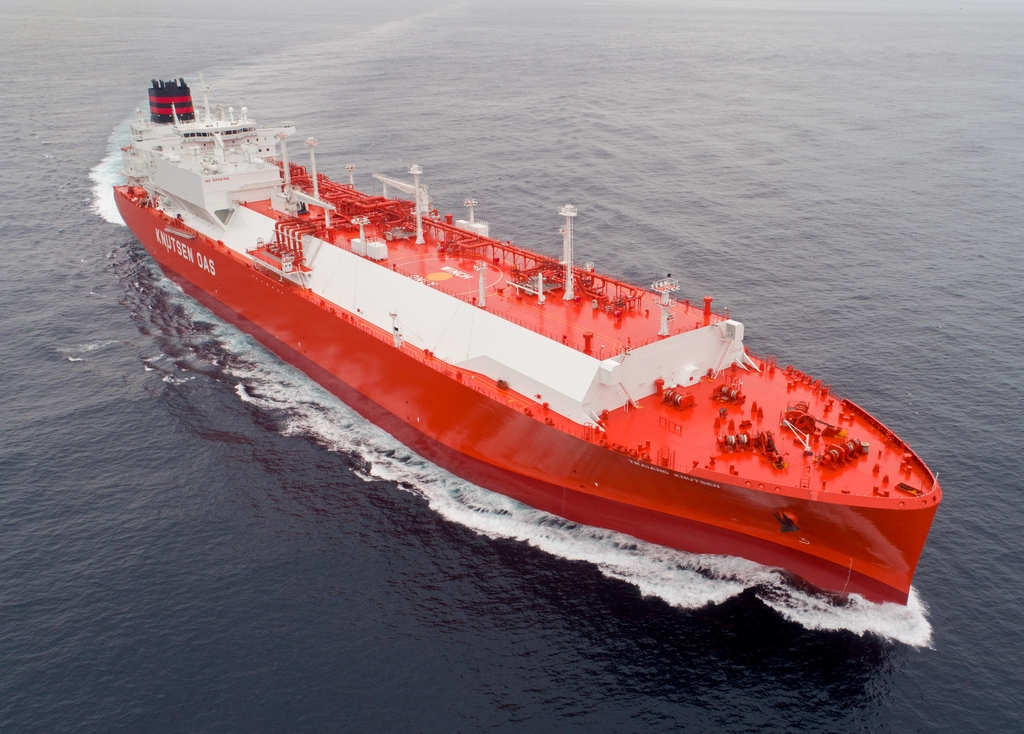 Korea Shipbuilding obtained orders to build three liquefied natural gas carriers by 2025 for a European shipper and to build six container ships by 2024 for a Latin American shipper, the company said in a statement.

The holding company plans to finalize the name change at a shareholders meeting on March 28. HD in the new company name stands for Human Dynamics. (Yonhap)