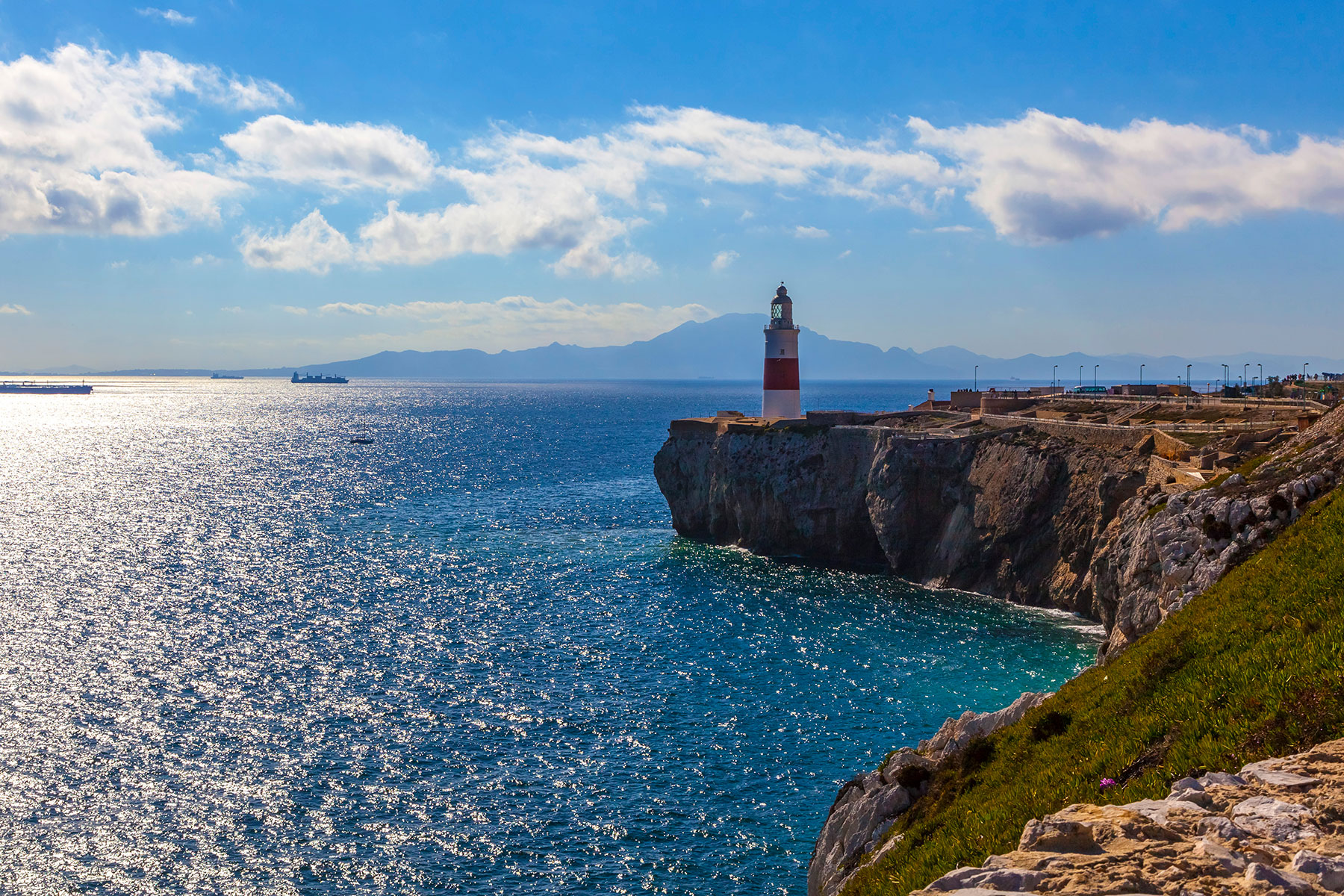 Never has the question of where Europe’s foreign gas supplies come from, and whether there are alternatives to the continent’s dependence on Russia, been so much debated as in recent weeks. A subject that is usually the preserve of specialists has become the focus of endless discussion. Are there other sources of gas supplies for the European Union?

The Unthinkable: War Returns to Europe

The immediate answer is there are very few today outside of Russia itself, hence the large rise in gas prices witnessed lately. Over the medium term, however, Libya and Algeria have ample opportunity to increase their supplies to the EU.

Supplies From Libya and Algeria

Libya boasts proven gas reserves of 1,500 billion cubic meters (bcm). Its production is a modest 16 bcm. Algeria has 4,500 bcm of proven reserves and 20-25 trillion cubic meters (tcm) of unconventional gas reserves, the third-largest in the world after the United States and China (and Argentina whose proven reserves tie with Algeria). How much gas that could produce is anyone’s guess, but we are speaking of a figure in the tens of bcm.

Algeria today produces 90 bcm, of which 50 bcm were exported. Another feature of Algeria is the huge storage capacity — 60 bcm — of the Hassi R’Mel gas field, its oldest and largest compared with the EU’s storage capacity of 115 bcm.

The latter has been closed since November 1, 2021, due to deteriorating relations between Algeria and Morocco, but this has not affected the supply of gas to the Iberian Peninsula. Algeria also has two major liquified natural gas (LNG) terminals, which adds flexibility to its export policy. Its exports to France and the United Kingdom are in LNG ships.

The leading cause of the current crisis is structural as, according to Terzian, EU domestic gas production has declined by 23% over the last 10 years and now covers only 42% of consumption, as compared with 53% in 2010. That decline is the result, in particular, of the closing of the giant Groningen gas field, which is well underway and will be completed by 2030.

Europe has done a lot to expand the gas transmission grid among EU countries, but some major gas peninsulas remain. In 2018, it was suggested that connections between the Iberian Peninsula and the rest of Europe needed developing. Spain boasts one-third of Europe’s LNG import capacity, much of it unused, and is connected to Algeria by two major pipelines that could be extended.

As Alan Riley and I noted four years ago, the “main barrier to opening up the Iberian energy market’s supply routes to the rest of the EU is the restricted route over the Franco-Spanish border. Only one 7-bcm gas line is available to carry gas northwards … The main blocking factor has been the political power of Electricité de France, which is seeking to protect the interests of the French nuclear industry.” An Iberian solution, we added, would not only “benefit France and Spain, but also Algeria, creating additional incentives to explore for new gas fields and maybe kick start a domestic renewables revolution,” which would encourage a switch in consumption from gas to solar in Algeria.

Germany, the Netherlands and Italy

Germany, for its part, has never put its money where its mouth is with regard to Algeria. In 1978, Ruhrgas (now absorbed in E.ON) signed a major contract to supply LNG to Germany. Germany never built the LNG terminal needed to get that contract off the ground. So far, it is the only major European country to have no LNG import terminals, although it can rely on existing facilities in the Netherlands and Belgium.

In 1978, the Netherlands also contracted to buy Algerian gas. Algeria dropped the contract in the early 1980s because of Germany’s refusal to go ahead. Later in the 1980s, Ruhrgas again expressed its interest in buying Algerian gas, but the price offered was too low and because Ruhrgas wanted to root the gas through France, which insisted on very high transit fees. By discarding Algerian gas, Germany has tied itself to Russian goodwill.

Italy, like Germany, a big importer of Russian gas, has positioned itself much more adroitly. In December 2021, Sonatrach, Algeria’s state oil and gas monopoly, increased the amount of gas pumped through the TransMed pipeline, which links Algeria to Italy via Tunisia and the Strait of Sicily at the request of its Italian customers. This followed a very successful state visit by Italian President Sergio Mattarella to Algeria in early November. On February 27, Sonatrach confirmed it could pump additional gas to Europe, but contingent on meeting current contractual commitments.

Relations between the Italian energy company ENI and Sonatrach are historically close because of the important role played by the Italian company’s founder, Enrico Mattei, in advising the provisional government of the Republic of Algeria in its negotiations with France, which resulted in the independence of Algeria in July 1962.

The pursuit of very liberal energy policies since the turn of the century by the European Commission overturned the policies of long-term gas and LNG purchase contracts, which were the norm in internationally traded gas until then. Yet security of supply does not rest on such misguided liberalism. New gas reserves cannot be found, let alone gas fields brought into production if producers and European customers are, as Terzian points out, “at the mercy of prices determined by exchange platforms which have dubious liquidity (and can be influenced by major players).” This is an attitude, he adds, “that borders on the irresponsible.”

German energy policy has mightily contributed to the present crisis. It has blithely continued to shut down the country’s nuclear plants, increased its reliance on coal in the electricity sector and with that a consequent increase in carbon emissions.

When considering Caspian gas as an alternative to Russian gas, I would add another country, Turkey, which has a very aggressive and independent policy as a key transit for gas. However, few observers would argue that such a solution would increase Europe’s security.

Engaging in serious long-term strategic dialogue with Algeria would provide Spain and the EU with leverage. This could help to build better relations between Algeria, Morocco and also the troubled area of the Sahel. When trying to understand the politics of different nations, following the money often offers a good guide. One might also follow the gas.

*[This article was originally published by Arab Digest, a partner organization of Fair Observer.]