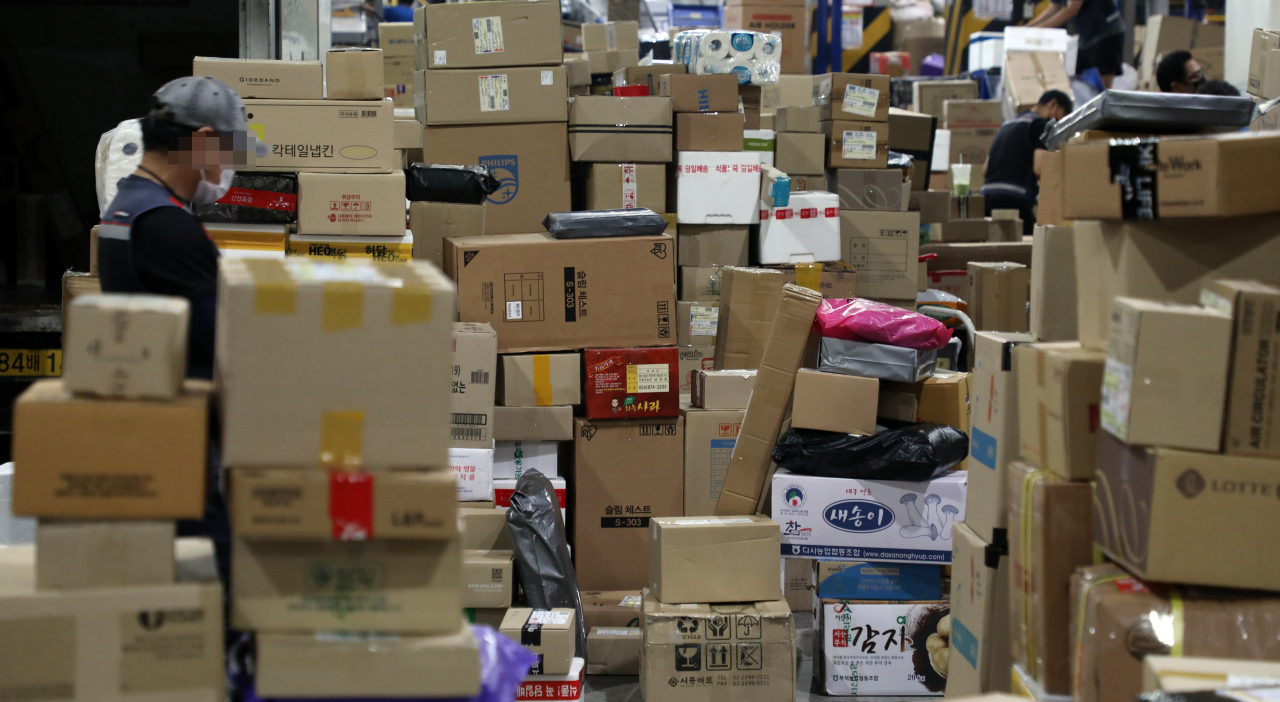 A labor union strike at CJ Logistics has finally come to an end, after causing delays and disruptions in parcel deliveries across the nation for nearly two months.

CJ delivery workers that participated in the industrial action, which began Dec. 28, demanded that management implement previously agreed measures to reduce workload. The calls came after a number of couriers died supposedly from overwork.

“We offer a sincere apology for the inconvenience and trouble caused. We promise to make up for that with improved services,” the union and the management said in a joint statement Thursday.