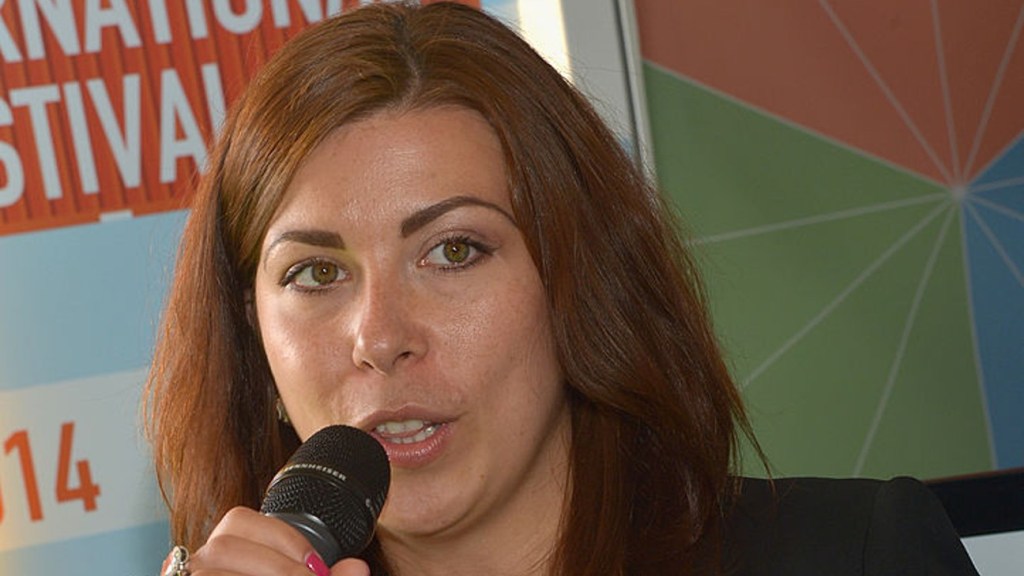 “Series Mania has always been dedicated to reflecting this continuous and intimate dialogue between culture and society. This is why we feel it is essential today to turn our attention to the tragic situation that is shaking Ukraine and the entire world,” said Series Mania Founder Laurence Herszberg in a statement. “We are honored to have Julia serving as our Jury President.”

It is unclear whether Sinkevych will be able to attend the event in Lille, France next month, so French writer/director Marc Dugain has been appointed Vice-President in her stead.

A member of the European Film Academy, Sinkevych was also general producer of the Odessa International Film Festival, Ukraine’s biggest public film festival. As a producer, her credits include Vitaly Mansky’s Close Relations and Nadia Parfan’s Heatsingers. She is currently working on Lesia from director Nana Janelidze and Lucky Girl by Marysia Nikitiuk.

In a statement, Sinkevych said she was “deeply moved and honored” to be named Series Mania’s jury president, adding “at these times we know that culture is a powerful tool to stop the aggression and to bring to the world new talent. My country is part of that world cinema and now is fighting against all odds to demonstrate that it is the right of each human being to bring beauty, art, peace, and novelty to this world.”

Series Mania is the latest film and TV institution to publicly support the people of Ukraine in the wake of the Russian invasion of the country last week. Television markets Mip TV and NATPE have effectively banned Russian companies from its events following the invasion and the European Film Academy has said it will support calls from Ukrainian filmmakers to boycott Russian cinema while the war continues.