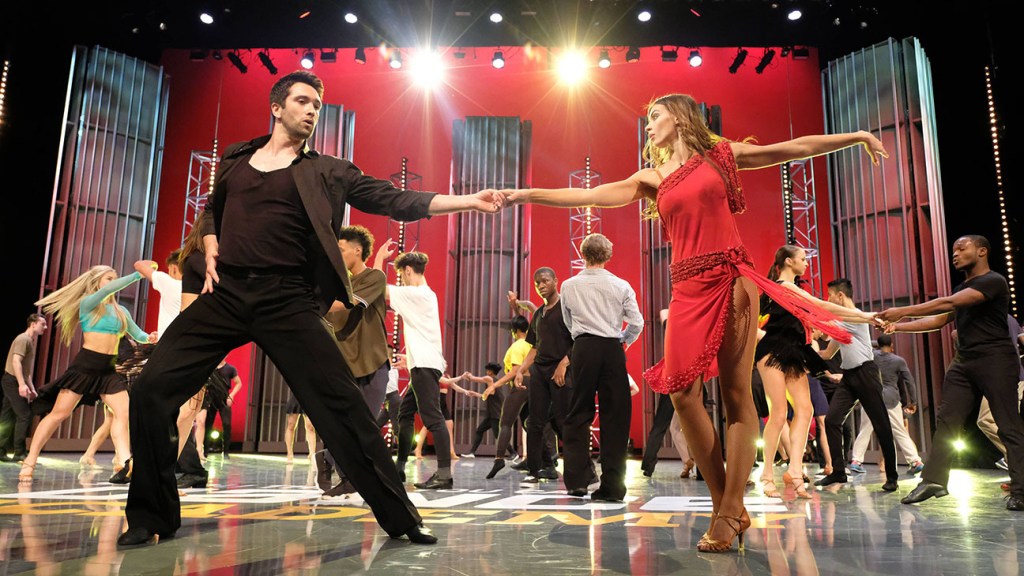 So You Think You Can Dance is officially returning to Fox.

The network on Wednesday announced that the 17th season of the reality competition series will premiere at a date to be determined in the summer.

At the time, casting for season 17 had just begun before being shut down shortly afterward amid the government-ordered quarantine. Auditions for the new season began this month as the new cycle will feature dancers between the ages of 18 and 30.

At the time that SYTYCD was put on pause, Cat Deeley was poised to return as host alongside judges Nigel Lythgoe, Mary Murphy and Laurieann Gibson. Sources say a formal announcement with news about judges and a host will be coming in the near future. Lythgoe, Jeff Thacker, Rosie Seitchik, Eli Holzman and Aaron Saidman exec produce, while Seitchik also serves as showrunner.

The show has been a modest ratings performer. In summer 2018, the series averaged a 0.7 rating among adults 18-49 and 2.8 million viewers once seven days of delayed viewing was factored in.