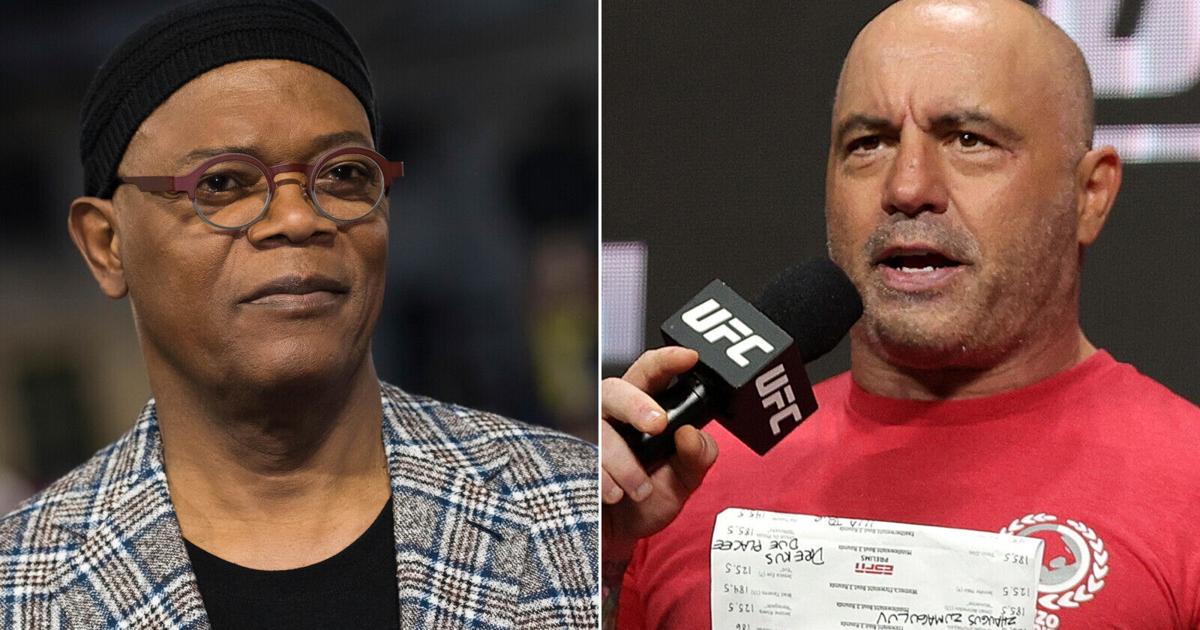 “He is saying nobody understood the context when he said it,” Jackson told The Times in a recently published interview, reportedly rolling his eyes as he said it. “But he shouldn’t have said it.”

Rogan apologized in February after a compilation video of him using the racial slur made the rounds on social media.

“I know that to most people, there’s no context where a White person is ever allowed to say that, never mind publicly on a podcast, and I agree with that,” Rogan said at the time.

In his interview with The Times, Jackson dismissed that.

“It’s not the context, dude — it’s that he was comfortable doing it,” he told The Times. “Say that you’re sorry because you want to keep your money, but you were having fun and you say you did it because it was entertaining.”

Jackson added that “It needs to be an element of what the story is about. A story is context — but just to elicit a laugh? That’s wrong.”

He also discussed director and writer Quentin Tarantino, who has used the word in several of his films, including “Pulp Fiction” and “Django Unchained.” Jackson starred in both projects.

The actor recounted that when filming “Django Unchained,” his co-star Leonardo DiCaprio expressed during rehearsals that he was uncomfortable using the slur as many times as was required by his character in the script.

“Me and Quentin said that you have to. Every time someone wants an example of overuse of the n-word, they go to Quentin — it’s unfair,” Jackson said. “He’s just telling the story and the characters do talk like that. When [fellow director] Steve McQueen does it, it’s art. He’s an artiste. Quentin’s just a popcorn filmmaker.”

CNN has reached out to reps for Rogan for comment.