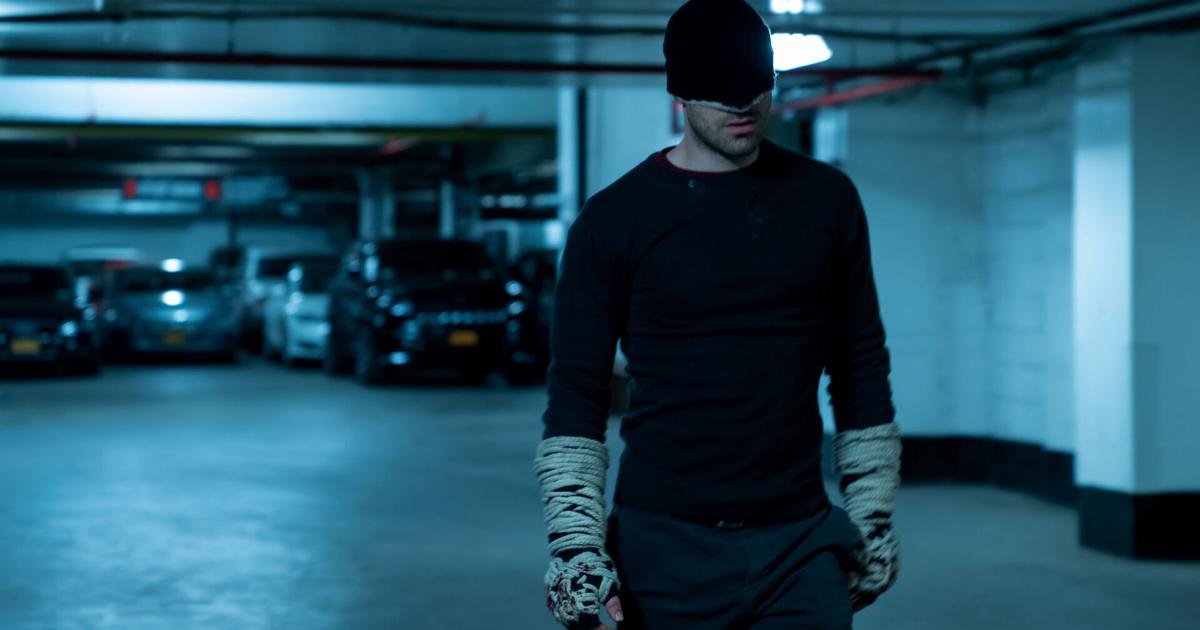 Marvel is Disney’s biggest brand in its media empire, and it’s about to get even bigger on Disney+.

A number of Marvel series that originally streamed on Netflix, such as “Daredevil,” “The Punisher,” “Luke Cage,” “Iron Fist” and “Jessica Jones,” will be heading to Disney+ on March 16, Disney announced on Tuesday.

Disney did not say if this meant new episodes of these shows would air on the service. “Daredevil,” the first of the Marvel series to stream on Netflix, debuted in 2015.

Bringing old episodes of the Netflix Marvel series into the fold is an important strategy for the company’s streaming endeavors. It bolsters Disney’s already attractive Disney+ content library while broadening its content, which is vital to the service’s growth and bottom line.

As Disney+ continues to compete in the streaming marketplace, it needs to have content for all ages. Right now the service’s films and TV shows skew toward family-friendly fare more than its rivals.

However, by incorporating series like “Daredevil” and “The Punisher,” which are more gritty and violent than the Marvel content already Disney+, the service can possibly attract new subscribers, who are looking for more adult programming.

Disney+ probably isn’t about to be filled with mature content. But bringing shows aimed at adults demonstrates how the service is diversifying its content.

“Disney+ has served as the home for some of the most beloved brands in the industry, and the addition of these live-action shows brings more from the Marvel brand together, all in one place,” Michael Paull, President of Disney Streaming, said in a statement on Tuesday.

Paull added that the company has “experienced great success with an expanded content offering on Disney+ across our global markets” and is “excited to continue that here in the US.”

The Marvel series will also be available on Disney+ in Canada, the United Kingdom, Ireland, Australia, and New Zealand on March 16.

The company also announced that its prompting all Disney+ users in the United States to update their parental controls on March 16. This includes giving users the ability to select content ratings restrictions for each profile as well as adding a PIN that can lock user profiles.

Characters from the Netflix series of Marvel shows have popped up in the Marvel Cinematic Universe lately.

That includes Charlie Cox’s Daredevil making a cameo in December’s “Spider-Man: No Way Home” and Vincent D’Onofrio’s Kingpin serving as the villain in the Disney+ series, “Hawkeye,” which was released in November.