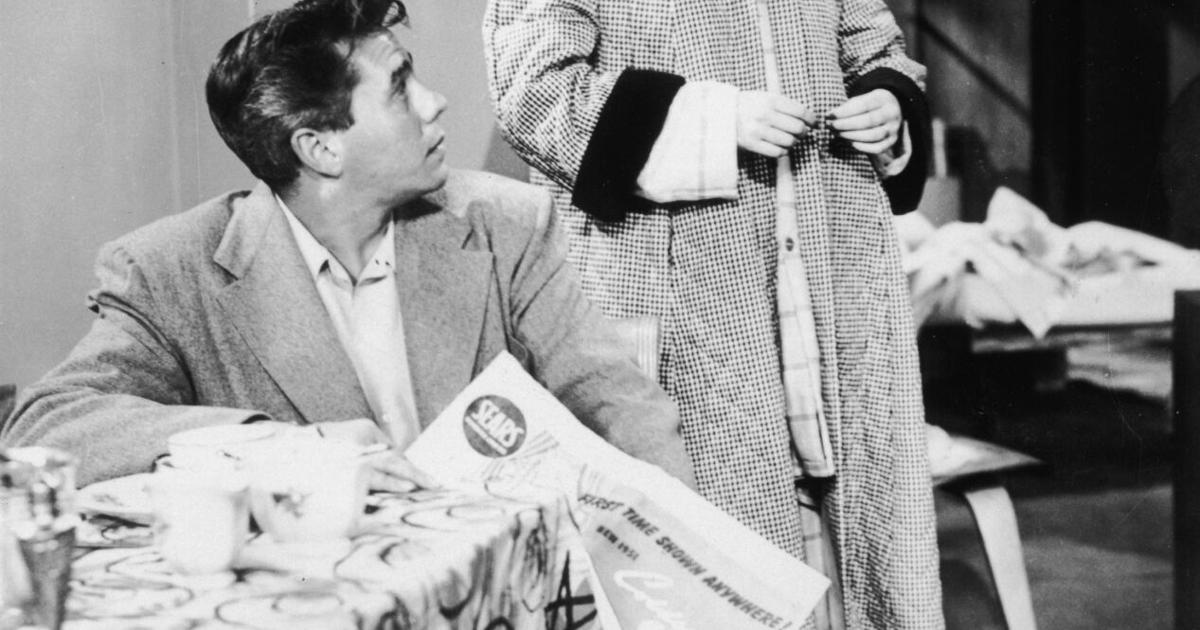 Amy Poehler — who knows a thing or two about making funny TV in male-dominated rooms — makes her directing debut with this affectionate documentary portrait of Lucille Ball and Desi Arnaz. A fine companion piece to the recent “Being the Ricardos” — or, honestly, a replacement for it — the bio-doc covers similar ground, including the couple’s business acumen, their romantic woes, battles with censors and the love that endured long after they were divorced. What makes it better than “Ricardos” is Lucy, who comes off as frank, kind and insightful in tape recordings made for a book that now function as a kind of narration. Friday, Amazon Prime

If “The Office” was set on the Jolly Roger, it might play out like this sinister new comedy created by David Jenkins. “Flight of the Conchords” scene stealer Rhys Darby is hilarious as the bored socialite who wants to be a swashbuckling pirate — as long as it doesn’t involve any blood. Part of the fun is seeing which “Saturday Night Live” players you recognize under heavy pancake makeup. And, yes, that’s Oscar-winning writer Taika Waititi on board as a brooding Blackbeard. Thursday, HBO Max

Even if you hate the wormholes that time-travel movies inevitably fall into, you may like this dazzling thriller from Spain. Its taut 92 minutes spin one clever twist after another about a guy who accidentally goes back in time for just an hour and discovers what a shocking and violent mess can be created in those 60 minutes. Filmmaker Nacho Vigalondo followed up with the twisty Anne Hathaway thriller “Colossal,” which is on Hulu. HBO Max

Catching the Rolling Stones in concert can be an exhilarating experience — unless you’re sitting so far away that Keith Richards looks like a dust bunny. This 2016 concert from Rio de Janeiro is one of the better opportunities to get up close and personal with the band. The remastered version includes previously unreleased performances of “Tumbling Dice” and “Sympathy for the Devil.” 9:30 p.m. ET Saturday, PBS