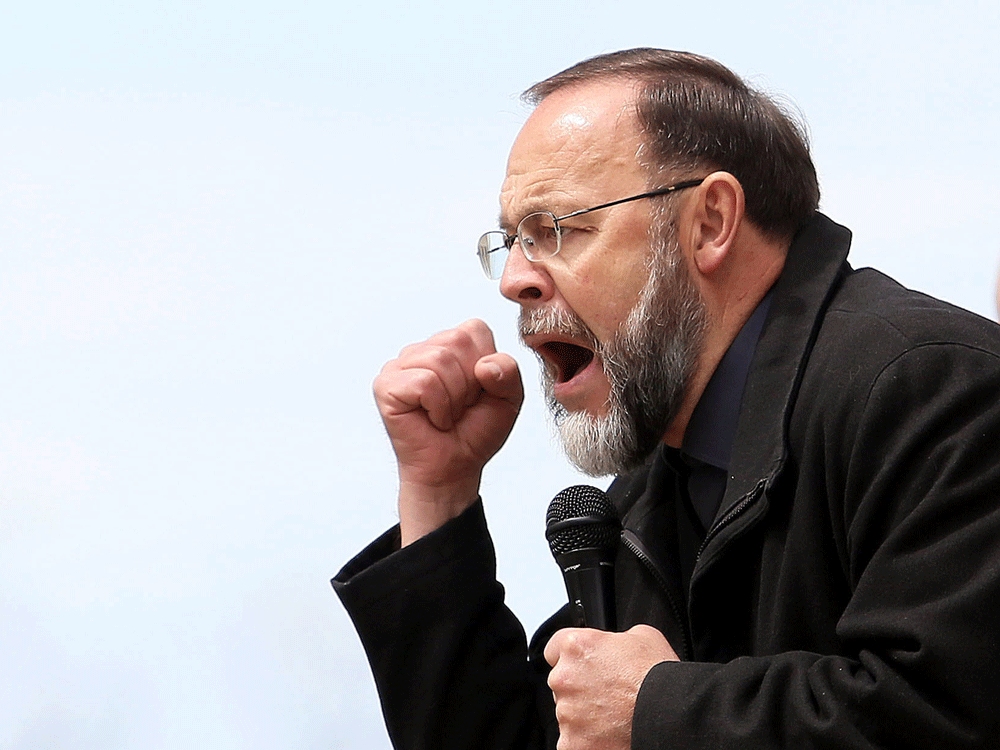 A court challenge launched by two southwestern Ontario churches over the province’s COVID-19 religious gathering restrictions has been dismissed.

During a three-day hearing, lawyers for the Church of God in Aylmer, Ont., and the Trinity Bible Chapel in Waterloo, Ont., argued that public health restrictions put in place to curb the spread of the virus at the height of the pandemic infringed upon the freedom of religion and assembly under the Canadian Charter of Rights and Freedoms.

According to the ruling, they asserted that the religious gathering limits were unnecessary, arbitrary and overly broad.

On the other hand, the province argued that the restrictive measures were in line with the Canadian Charter of Rights and Freedoms and justifiable under section 1 of the Charter.

That section states that the rights and freedoms set out in the Charter are subject “only to such reasonable limits prescribed by law as can be demonstrably justified in a free and democratic society.”

The province noted that the restrictions were imposed with the objective of reducing COVID-19 transmission at in-person religious gatherings to preserve hospital and ICU capacity and save lives.

In a decision issued Monday, Ontario Superior Court Justice Renee M. Pomerance determined that certain religious gathering restrictions imposed by the province infringed on section 2 of the Charter, which states that everyone should have the freedom of conscience and religion.

But Pomerance wrote that she’s satisfied that the limits are “amply and demonstrably justified as reasonable limits in a free and democratic society.”

She noted that Ontario did not set out to target religious groups, but was instead seeking to protect those groups – and the general public – from COVID-19.

Pomerance added that the measures imposed by the Ontario government “were carefully calibrated and recalibrated on a regular basis” based on the variants of concern, vaccination rates and the pressure placed on hospitals and ICUs.

In a statement released Wednesday, Jason Reaume, pastor of Trinity Bible Chapel, said the church might appeal the decision.

“But we rest assured that while God’s Law is the Law of laws He’s also the Judge of judges. We will win our appeal, but whether that appeal is won in an earthly court or the heavenly court is to be determined.”

The Church of God did not immediately respond to a request for comment.

The Church of God and the Trinity Bible Chapel were both charged and faced restraining orders under the Reopening Ontario Act for flouting public health restrictions during the pandemic.

Court records show that in January 2021, in response to a new lockdown, the Church of God “took matters into their own hands” and began holding large-scale, in-person services.

Around the same time, police in Waterloo Region said the Trinity Bible Chapel allegedly held an in-person service despite a court order compelling it to comply with provincial pandemic rules.

Reaume noted that the church and its elders are facing combined penalties totalling $220,000, and that there are still “potentially millions of dollars in fines before the courts.”