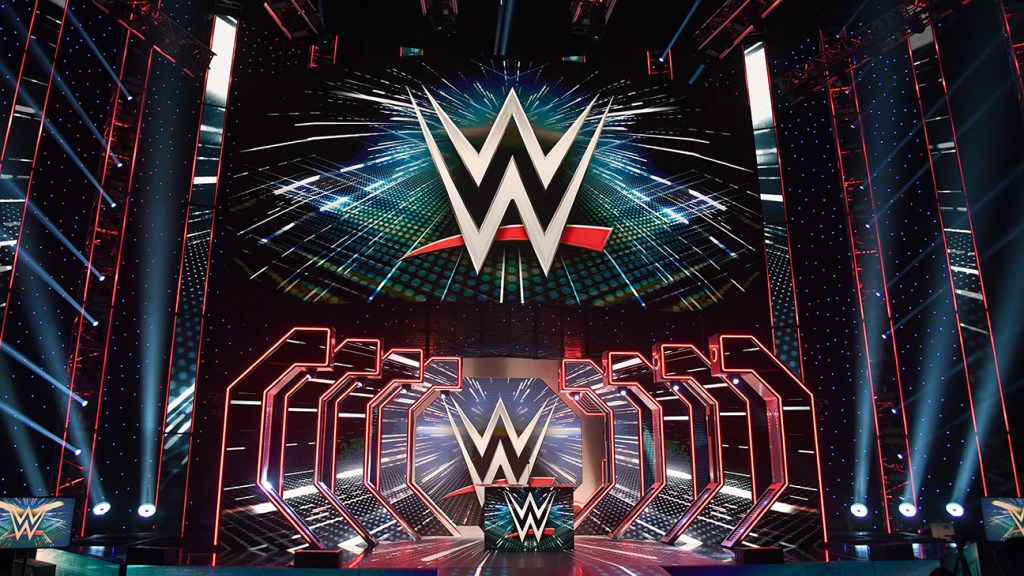 Get ready to see a lot more WWE on A&E.

The sports entertainment giant and the cable channel have signed a multi-year expansion of their programming partnership. The new deal covers more than 130 hours of programming that will run on A&E’s platforms, and be distributed internationally by A+E Networks.

Among the programming is 35 new episodes of A&E’s Biography series, focused on WWE legends. The company says that the WWE episodes of the long-running doc series helped it to become A&E’s most popular series in 2021. In addition, A&E has ordered 40 hours of a new doc series, WWE Rivals (working title), which according to the logline “will chronicle the little-known stories behind the biggest clashes in WWE history.”

A&E has also ordered 24 more episodes of the unscripted series WWE’s Most Wanted Treasures, which debuted last year, and is in development on other programming.

The expanded deal comes at a critical time for WWE, someone familiar with the company’s plans says.

The company is going to market with the streaming replay rights for its Raw and Smackdown programming (Raw airs on NBCUniversal’s USA, while Smackdown airs on Fox, with the streaming rights on Hulu through the end of this year). As a result, the company wants to be in business with an array of media companies, keeping its options open.

A+E Networks is jointly owned by The Walt Disney Co. and Hearst.

In addition to the deals with NBCU and Fox for Raw and Smackdown, NBCUniversal’s Peacock has the streaming rights to the WWE’s signature pay-per-view events like Wrestlemania, while Disney earlier this year struck a deal to bring WWE Network to its Hotstar brand in Indonesia. WWE also produces programming for Netflix, including an upcoming scripted series about founder Vince McMahon.