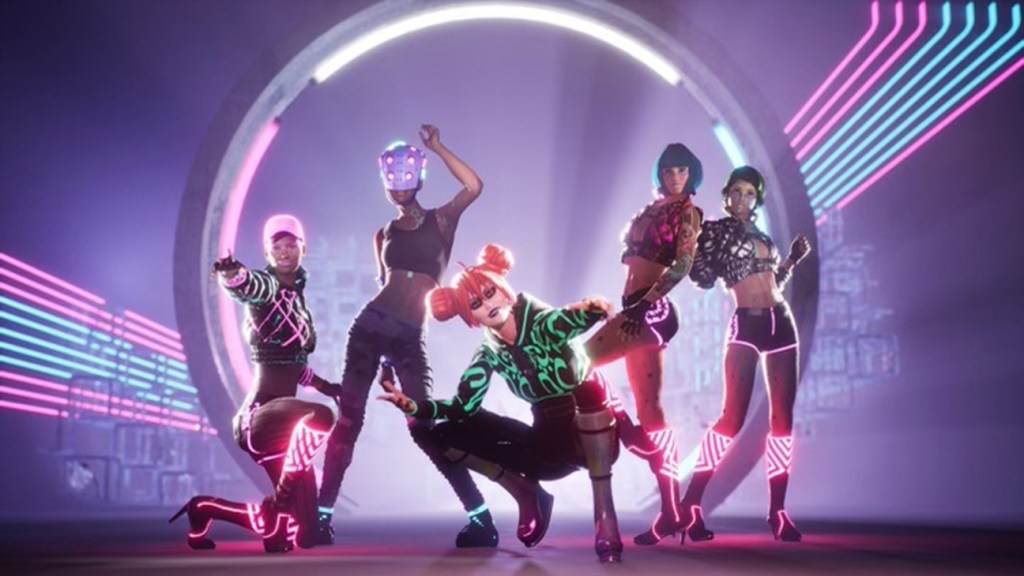 DNABlock, a company specializing in tools for Web3 creators, has raised $7 million in a second seed funding round led by Sfermion, Solana Ventures, Animoca Brands and Non-Fungible Labs.

The funding round comes after DNABlock raised $1.2 million in September for its 3D avatar technology, called “Replikant,” that allows creators to design and mint NFTs of realistic avatars. As part of the latest funding round, Scott Broock, formerly a VR executive at YouTube and the evp of digital strategy at the NBCUniversal-owned animation studio Illumination (Despicable Me, Sing) has joined DNABlock as a chief strategy officer. DNABlock will also launch a creator studio in LA for talent in the NFT space.

“We want people to feel something when they see their characters and NFTs come to life through Replikant,” DNABlock co-founder and CEO Anthony Kelani said in a statement. “I’m particularly excited that this will surface a new generation of stars from a much more diverse roster of creatives than we’ve seen from legacy media.”