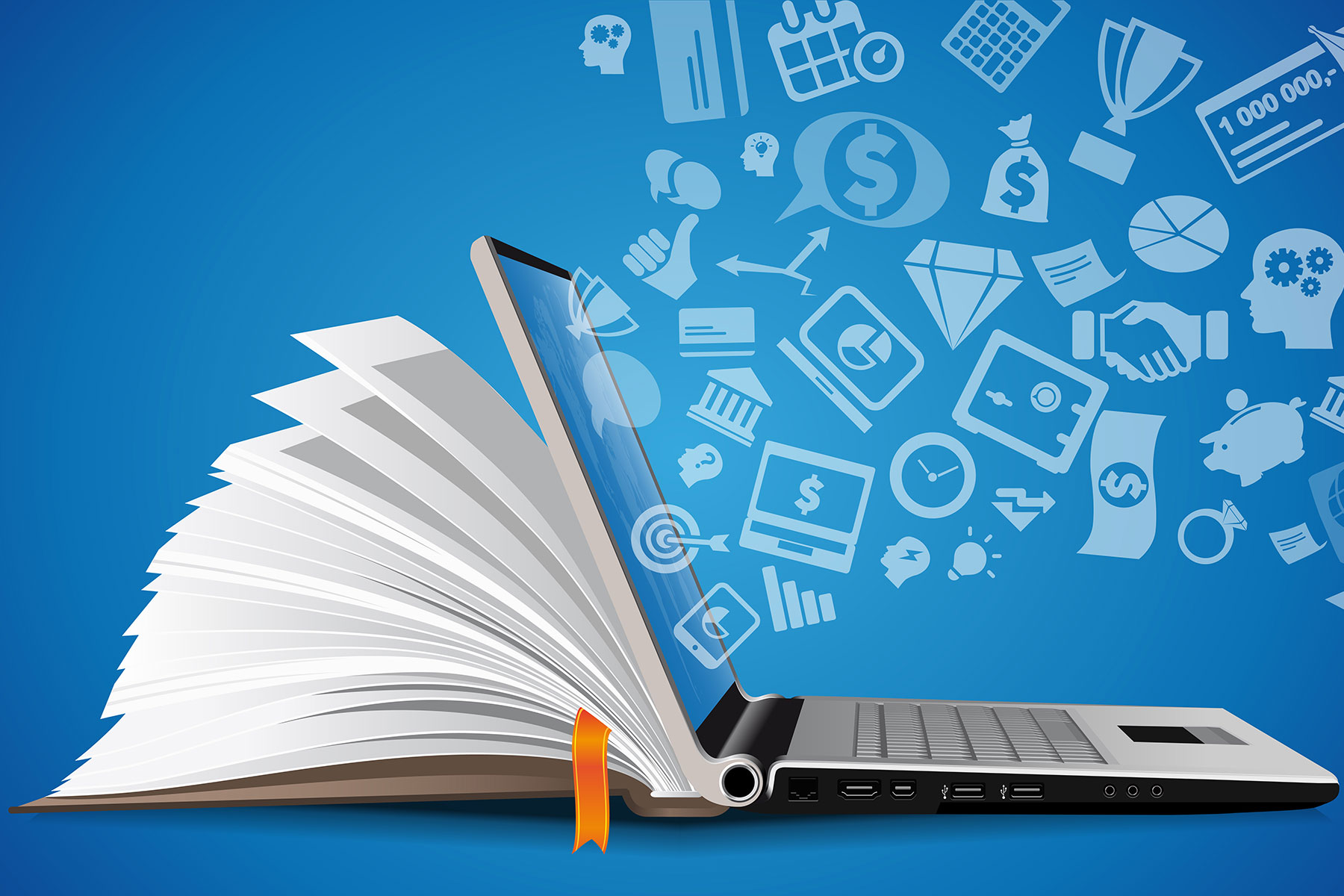 This is Fair Observer’s new feature offering a review of the way language is used, sometimes for devious purposes, in the news. Click here to read yesterday’s edition.

In a 2015 article for The Atlantic, Eric Liu attempts to answer the intriguing question that appears in the title of the piece: “What Every American Should Know.” The question itself is troubling, if only because the United States is a nation that struggles with the very idea of knowledge. Partly because the First Amendment has elevated the right to freedom of expression to the status of a moral ideal, it has never managed to put knowledge at a level permitting it to compete with belief.

Sanctions as America’s Universal Response to Evil (and Anything Else)

In US culture, people are defined professionally by what they know and socially or existentially by what they believe. The frontier between knowledge and belief has always been porous. Whenever there’s a doubt, the advantage goes to belief, if only because everyone has a right to their beliefs. This is not just about religious belief, but any kind of belief, especially political and social beliefs that take the form of shared ideas such as American exceptionalism, trickle-down economics or racial behavioral traits (stereotypes).

The culture wars — that have now evolved into the wokeness wars — are contests between people who have acquired just enough “knowledge” (reinforced opinion) to establish what for them has become an unshakable belief. Once the belief is in place, dialogue becomes impossible. If you believe, for example, that wealth is the natural reward for hard work, you also tend to believe that people who aren’t wealthy haven’t worked hard enough. Just as logically, those who are wealthy automatically deserve our respect for their commitment to working hard (even if it is to defend their inherited wealth). If you believe that marriage as a cultural concept is simply a contract between any two beings that want to share their intimacy, you dismiss any argument that appeals to traditions related to the role of families in social construction.

The very idea that there is something that can seriously be called “what everyone should know” is itself a belief. The fragility of its premise resides in the assumed meaning of the last three words in the phrase. Who is “everyone”? Invoking the entire population implies a quest for conformity, if not uniformity. Some might see that as an example of authoritarian thinking. “Should” contains a moral concept, even though linguistically “should” is an ambiguous word that can, in its soft connotation, indicate an act or a state that is desirable for the good of the person. In that sense, it designates a friendly recommendation. But it can also convey the idea of a requirement and implicitly points to a moral failing, its authoritarian sense. It thus becomes the pretext for other people — society itself or its institutions — to enforce it. In extreme cases, which are not so rare, it becomes the foundation of every form of propaganda. It says: This is what we want you to think you know.

Then there is the most problematic term in the phrase: “know.” What is knowledge? In the age of fake news, when everyone, including lawmakers, believes they have a mission to condemn and punish disinformation, the temptation exists to reduce the idea of knowledge to its lowest common denominator: the citing of verifiable facts. But the value of knowledge — whether it is scientific, historical or experiential — never resides in the facts that compose knowledge, but rather in the potential of an individual’s or a group’s state of knowing that produces understanding. Human understanding is constructed like a neural network. It emerges — and is constantly transformed — not through the accumulation of facts, but through the complex linking and association of the diverse elements of understanding that enter into interaction. Understanding is an organic process that includes (and then combines, often in unpredictable ways) facts, perceptions, memory and another element of social experience that is even more difficult to situate: values.

Liu borrowed the idea of “what everyone should know” from a book that was first published in 1987: “Cultural Literacy” by E.D. Hirsch Jr., a professor of English. The book became a bestseller and provoked some serious controversy, not about knowledge, but — predictably enough — about belief or political opinion. Hirsch’s argument turned around the question of “why nations need a common cultural vocabulary and why public schools should teach it.” The book stirred the emotions of cultural thinkers and educators, not because they objected to the idea that a common cultural vocabulary would be desirable, but because Hirsch and two of his colleagues took upon themselves the task of establishing a list of “about 5,000 names, phrases, dates, and concepts that ‘every American needs to know.’”

In the article, Liu critiques the book and then proposes a crowd-sourcing campaign to establish a new list of the thousands of things Americans need to know, presumably to allow a much-divided nation to feel whole again. He formulates the challenge in these terms: “What ten things do you feel are both required knowledge and illuminating gateways to those unenlightened about American life?” He hopes hundreds or thousands of his readers, in their diversity (as readers of The Atlantic?) will respond by submitting their list of words. (When it comes to beliefs, it is important to point out that Americans have a strong belief in lists.) If readers respond, Liu will be in a position to reframe the 5,000 or more “things” (facts? ideas? memes? names? references?) Americans need to know.

Here are the 10 items Liu himself proposes: whiteness, the Federalist Papers, the almighty dollar, organized labor, reconstruction, nativism, the American dream, the Reagan revolution, DARPA, and a sucker born every minute.

This may remind some people of Jorge Luis Borges’ list of types of animals purportedly derived from a Chinese source, the Celestial Emporium of Benevolent Knowledge. If readers do respond to Liu’s invitation, it could turn out to be an interesting and revealing cultural and sociological experiment. It will tell us something about the nature of US culture, but much more about the psychology of readers of The Atlantic. It might even turn out to be a valuable resource for innovative teachers who could use the random list not as something to be studied and learned, but as the basis of an exercise in creative thinking. (That, in any case, is what I would recommend.) What it definitely will not be is a list of things everyone should know.