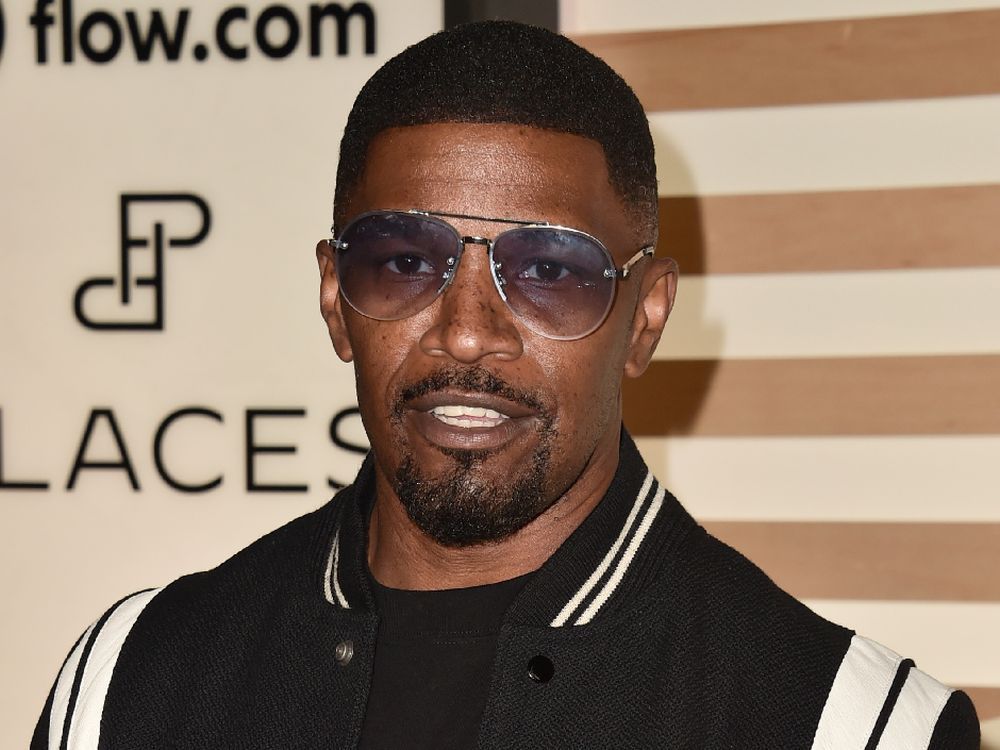 Jamie Foxx will probably think twice about taking a Californian to a beach in Ontario.

Foxx said an idea for a romantic retreat to one of Ontario’s most iconic lakeside sights is the reason a relationship turned sour.

He mentioned the dating disaster while appearing on the Full Send Podcast last week. The actor said he flew his date out to Canada with the promise of taking her two hours north of Toronto to Wasaga Beach, the longest freshwater beach in the world, for her birthday.

“My girlfriend broke up with me … it was a girl that I was dating in L.A., and I f***ed up, it was her birthday,” Foxx said in an interview with Canadian YouTuber Kyle Forgeard.

Foxx said the trip quickly went downhill when the date realized waterfront views on the south shore of Georgian Bay, didn’t quite live up to West Coast standards.

“It didn’t look like this beach,” Foxx said, in reference to a California locale. “It was a little different, so my girl was like, ‘What in the blue f*** is going on?”

Despite her mortifying reaction, Foxx said Wasaga’s appeal wasn’t lost on him.

“I could understand how it’s a whole lot of fun. I had a good time, but she was like ‘I ain’t with this s***, this doesn’t look like Malibu.’”

While it’s no Malibu, between 2016 and 2021, Wasaga Beach had a growth rate of more than 20 per cent. It is the 26th fastest growing community in Canada and, with a population of 24,862, became the largest community in the region this year, surpassing Collingwood.

Foxx also added that Toronto was “dope,” and he’d “always have a good time” when visiting the city, saying it has sense of rhythm and great dining options on offer, particularly in Yorkville.

Next time Foxx visits the outdoors in Ontario, he might be better off visiting movie worthy lakes and cliffs and settle for beaches more frequented by movie stars outside the province.