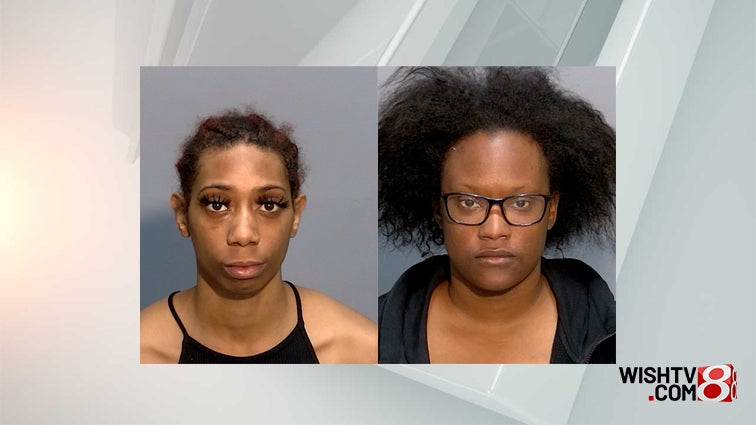 INDIANAPOLIS (WISH) — Two sisters have been charged in connection to a woman’s death last week.

The Indianapolis Metropolitan Police Department says 23-year-old Arieal Smith was arrested for the murder of 25-year-old Secoyia Williams on Feb. 25.

Officers were dispatched to the 4700 block of Century Plaza road around 1:30 a.m. to investigate a report of a person shot. That location is near a bar. At the time, IMPD said some sort of fight occurred prior to the shooting but didn’t say if the fight happened inside or outside of the bar.

Williams died shortly after arriving at a hospital.

The case now goes to the Marion County Prosecutor’s Office for a final charging decision.