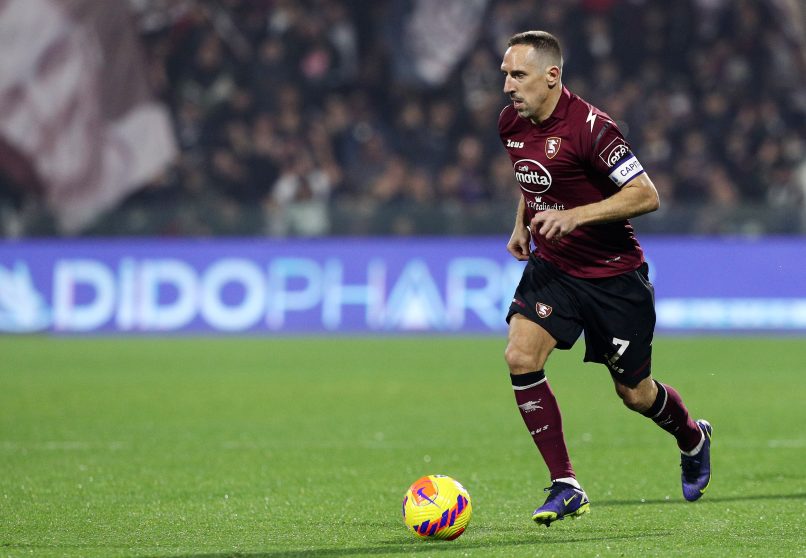 L’Équipe – via local Salerno outlet La Città di Salerno – report this afternoon that French winger Franck Ribéry was involved in a traffic accident in the early hours of Monday morning, from which he sustained light bruising on the head.

The former Bayern Munich man – who has been with the south Italian club since last summer – was on board when the driver is said to have lost control of the car and hit a small wall. He was rushed to hospital and then returned home soon afterwards.

The Frenchman’s club have released a statement indicating that he was not the driver, and that he will be rested for several days out of precaution – reportedly up to 7, which would see him miss the game against Inter on Friday.