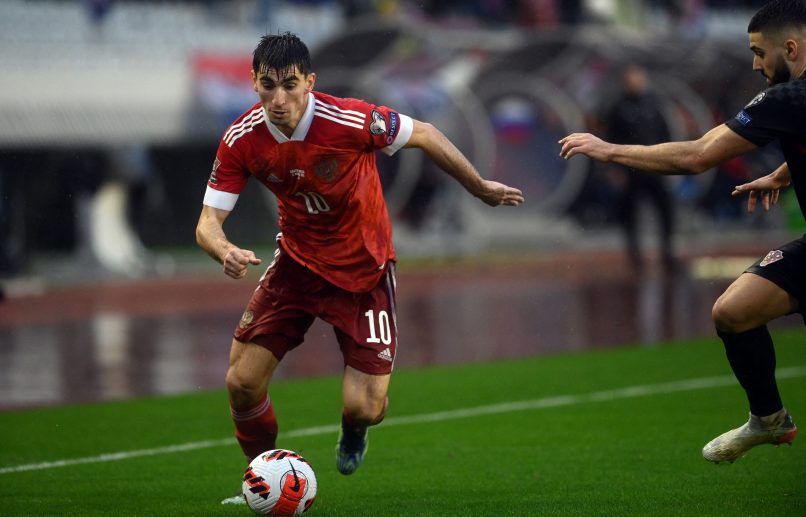 FIFA and UEFA have this afternoon announced the suspension of the Russian national team and clubs from all of their competitions, following the country’s large scale invasion of Ukraine.

The statement reads that “Football is fully united here and in full solidarity with all the people affected in Ukraine”. It goes on to state that presidents of both governing bodies wish for “the situation in Ukraine will improve significantly and rapidly so that football can again be a vector for unity and peace amongst people.”

In addition, UEFA have announced their decision to end its partnership with Russian state-owned natural gas company Gazprom across all of its competitions, effective immediately.