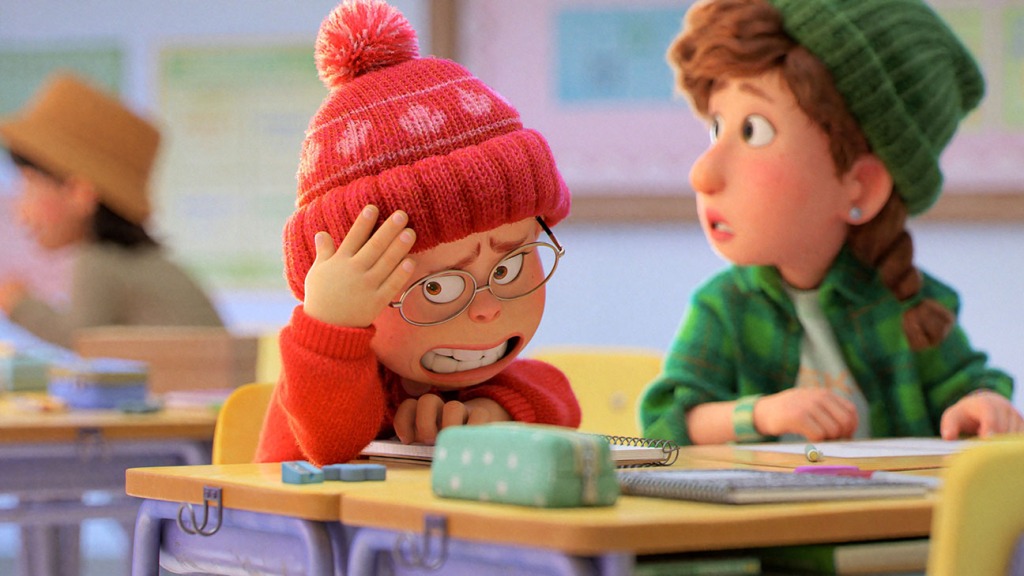 Disney has become the first major Hollywood studio to pause its releases at the Russian box office in response to the country’s invasion of Ukraine.

“Given the unprovoked invasion of Ukraine and the tragic humanitarian crisis, we are pausing the release of theatrical films in Russia, including the upcoming Turning Red from Pixar,” a Walt Disney Co. spokesperson said in a statement. “We will make future business decisions based on the evolving situation. In the meantime, given the scale of the emerging refugee crisis, we are working with our NGO partners to provide urgent aid and other humanitarian assistance to refugees.”

Turning Red had been slated to open March 10 in Russia, which has been fertile ground for recent Hollywood event films, including Sony’s Spider-Man: No Way Home. The film has pulled in more than $44.5 million to date in the country. Disney’s other upcoming releases that were slated to bow in Russia include Doctor Strange in the Multiverse of Madness (May 5) and Lightyear (June 16).

As of now, Warner Bros.’ The Batman is on track to open March 3 as part of its worldwide rollout. Bu across Hollywood, studio executives are debating whether to pull their upcoming releases from Russia. It wouldn’t be surprising if other companies followed Disney’s announcement.

The other major studios approached by The Hollywood Reporter have yet to comment. Ditto for the Motion Picture Association.

But behind the scenes, there is plenty of discussion as to what happens if Russia doesn’t retreat. One studio executive recently told THR: “If the U.S. and its allies want to cut off Russia from the rest of the world, then how would we go ahead and release our movies there?” Another executive added: “How can anyone advertise their movies on state-owned media right now in Russia?”

Upcoming Hollywood event pics include Paramount’s Lost City and Sonic the Hedgehog 2, along with Warner Bros.’ next installment in the Fantastic Beasts franchise. Sony also has Morbius.

Hollywood studios are likely to be impacted by the decision of the European Union over the weekend to eject Russia from the global banking system SWIFT. Without SWIFT, studios may not be able to get any money back from their Russian distribution partners.