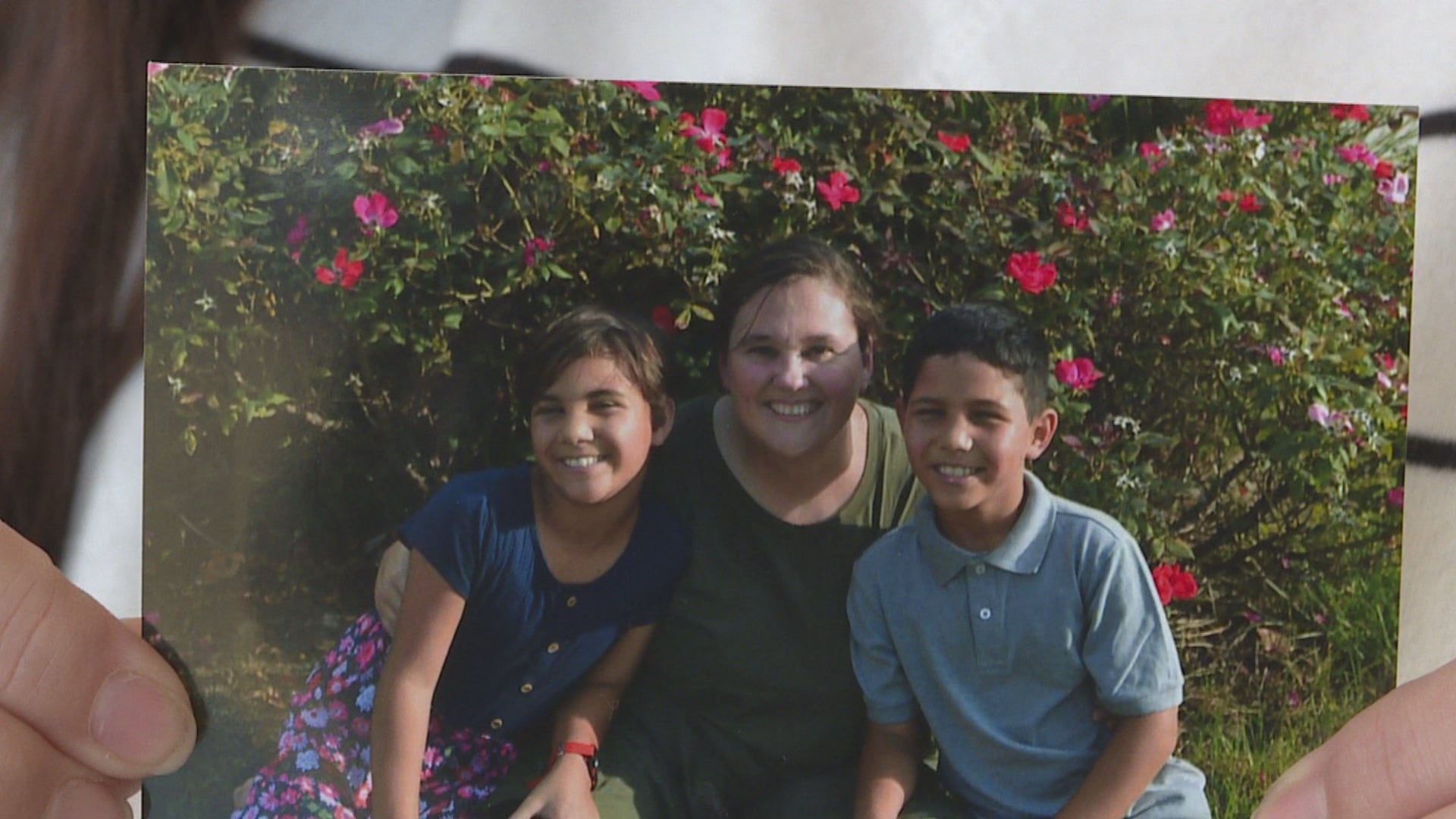 Through her Bible study, the Greenfield woman learned about the program that allows American families to host orphans from Ukraine, since orphanages there are closed during the summer and for Christmas holidays.

Hughes said about the twins, “She had these little button pigtails, and he was just this cute little thing, and I pretty much fell in love with them immediately.”

In addition to spending the summer with them, the Hughes family also hosted them for the Christmas and New Year’s holidays.

“We went to Kentucky Kingdom. We did a lot of swimming. We hung out with friends a lot. They got to play soccer.”

Hughes and Cheryl Soendlin, of Greensburg, who also hosted a child, are trying to raise thousands of dollars to bring the children back to Indiana until the situation in Ukraine settles down.

Soendlin said, “There will be things that we need to raise money for, of course, as far as the logistics, the van rides, airplane tickets, visas, all those things cost money.”

Hughes says the twins she hosted quickly developed a bond with her family while they were in Indiana. She’s been in contact with the twins since war began and learned they were moved to a different orphanage in a safer part of the country.

But, Hughes is still worried.

“Just not seeing them again,” she said.

Hughes and Soendlin contacted the offices of U.S. Sen. Todd Young and Mike Braun, Republicans representing Indiana, and along with U.S. Rep. Greg Pence, an Indiana Republican who lives in Columbus, to see if they can help.