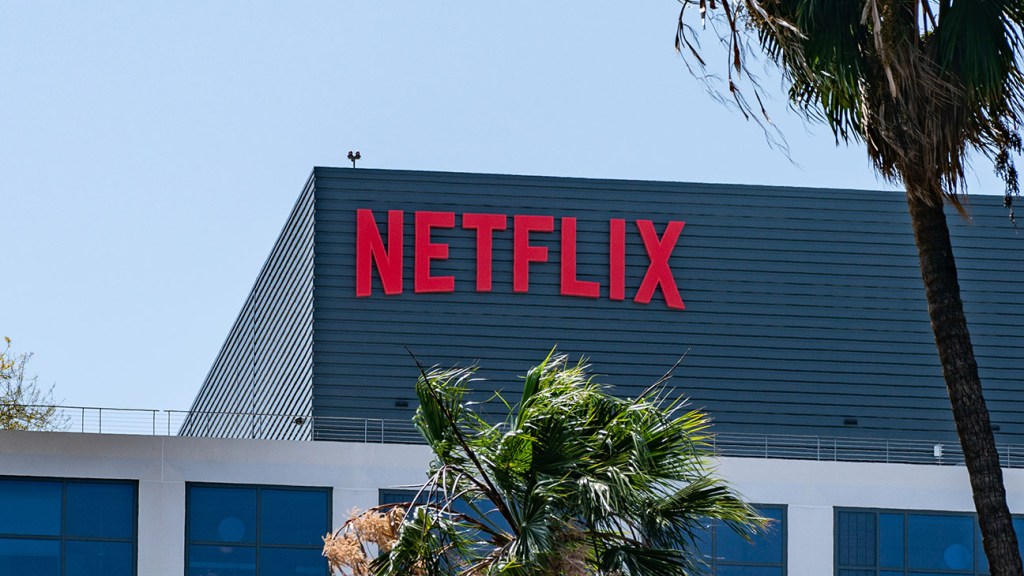 Netflix says it will not carry Russian state television channels, which the streamer could be required to host under Russian law beginning in March.

“Given the current situation, we have no plans to add these channels to our service,” offered a Netflix spokesperson in a statement to The Hollywood Reporter.

In December, the country’s communications regulator added Netflix to its “audiovisual services” sector, which is overseen by Roskomnadzor, the executive body responsible for media supervision, which will require the streaming service to carry 20 major Russian federal television channels. According to The Moscow Times, the rule applies to services with over 100,000 daily users with channels including the state-owned Channel One and Russian Orthodox Church’s channel Spas.

Should the rule become law on March 1, it is unclear what the streamer would do in order to not comply with the regulations. While Netflix has continued to expand its international production efforts, the company’s operations in Russia remain limited. In May 2021, the streaming service announced its first-ever Russian original series, Anna K., a modern-day retelling of Leo Tolstoy’s classic novel Anna Karenina.

Netflix’s refusal comes as other tech giants like YouTube, Twitter and Facebook (and parent company Meta) are weighing what to do with their operations in Russia in order to mitigate disinformation and propaganda. Meta has paused ad monetization for Russian state media and announced on Sunday evening it had taken down dozens of fake accounts spreading misinformation about Ukraine across its platforms. Twitter is labeling all content from Russian government-owned media sites and has previously banned ads from state-owned media outlets.