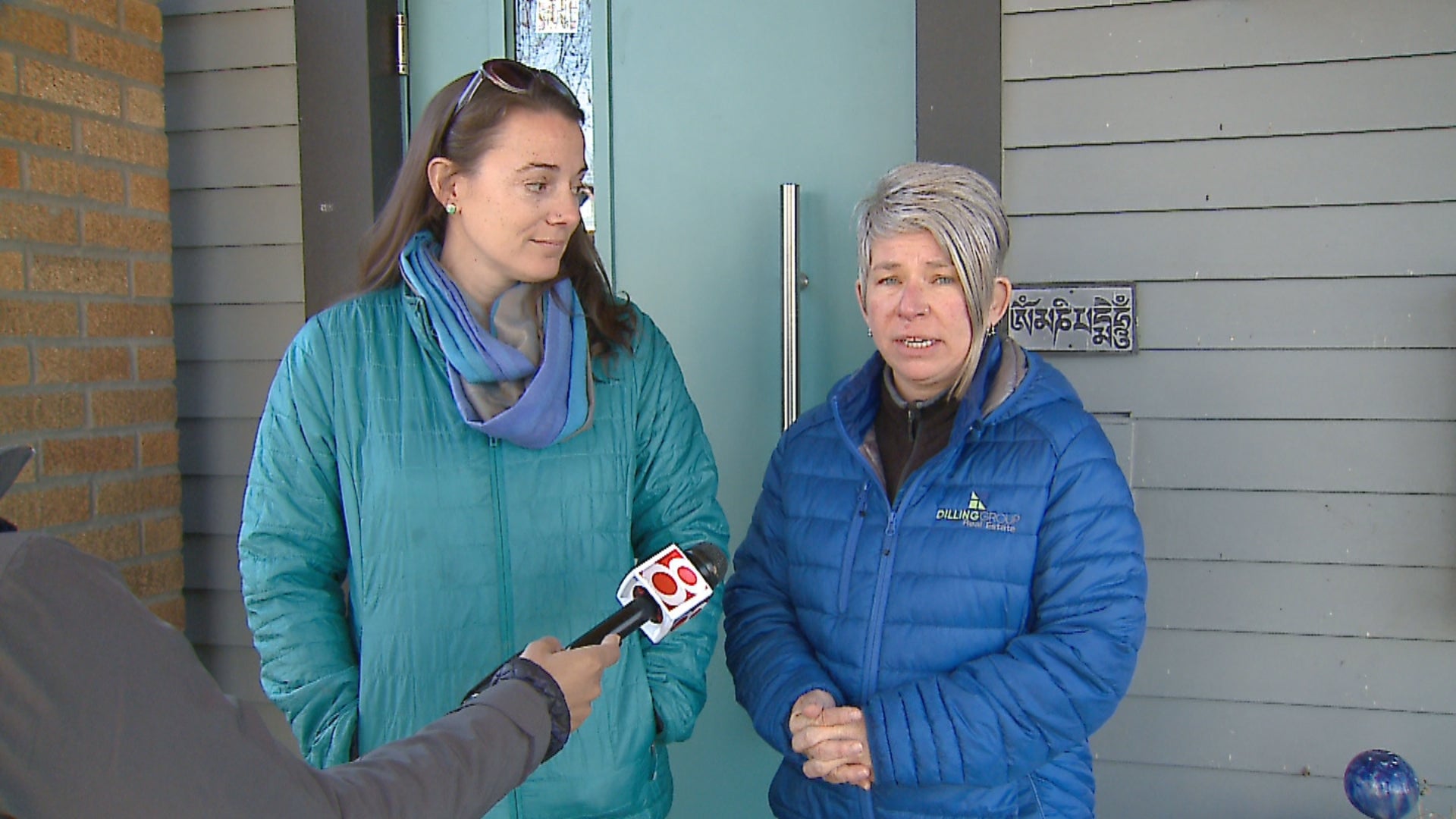 INDIANAPOLIS (WISH) — When Kelly Weger and Bethany Schultz were at home Sunday night, they didn’t expect their phones to blow up with text messages from neighbors, asking if they were OK.

Schultz and Weger live on the city’s east side, where nearly 170 Indianapolis Metropolitan Police officers arrived after an officer and a suspect were shot.

“It’s alarming how many gunshots were fired,” Schultz said.

Schultz and Weger say they live in the type of community that remains close-knit and works to take care of each other.

“We don’t know anything about the suspect, but we do know that our neighbor’s fence and another neighbor’s car were hit [by the suspect’s car],” Weger said.

Michael Thomas live a few blocks away from Weger and Schultz. He tells I-Team 8 he spent the night checking in on his brother, who lives closer to where the shooting took place.

“You don’t know if it’s fireworks, or construction, or whatever, so it’s kind of surprising for that happen so close to home,” Thomas said.

Thomas, Schultz, and Weger tell I-Team 8 they woke up feeling grateful to the officer who put their life on the line.

“I reached out to an officer who literally drove through the scene on his way home from work. I reached out to him to make sure that it was not him,” Schultz said. “To the officer [who was hurt]: Thank you very much for protecting our community. We really appreciate everything you do and [you] literally putting your life on the line for us to feel safe in our community.”