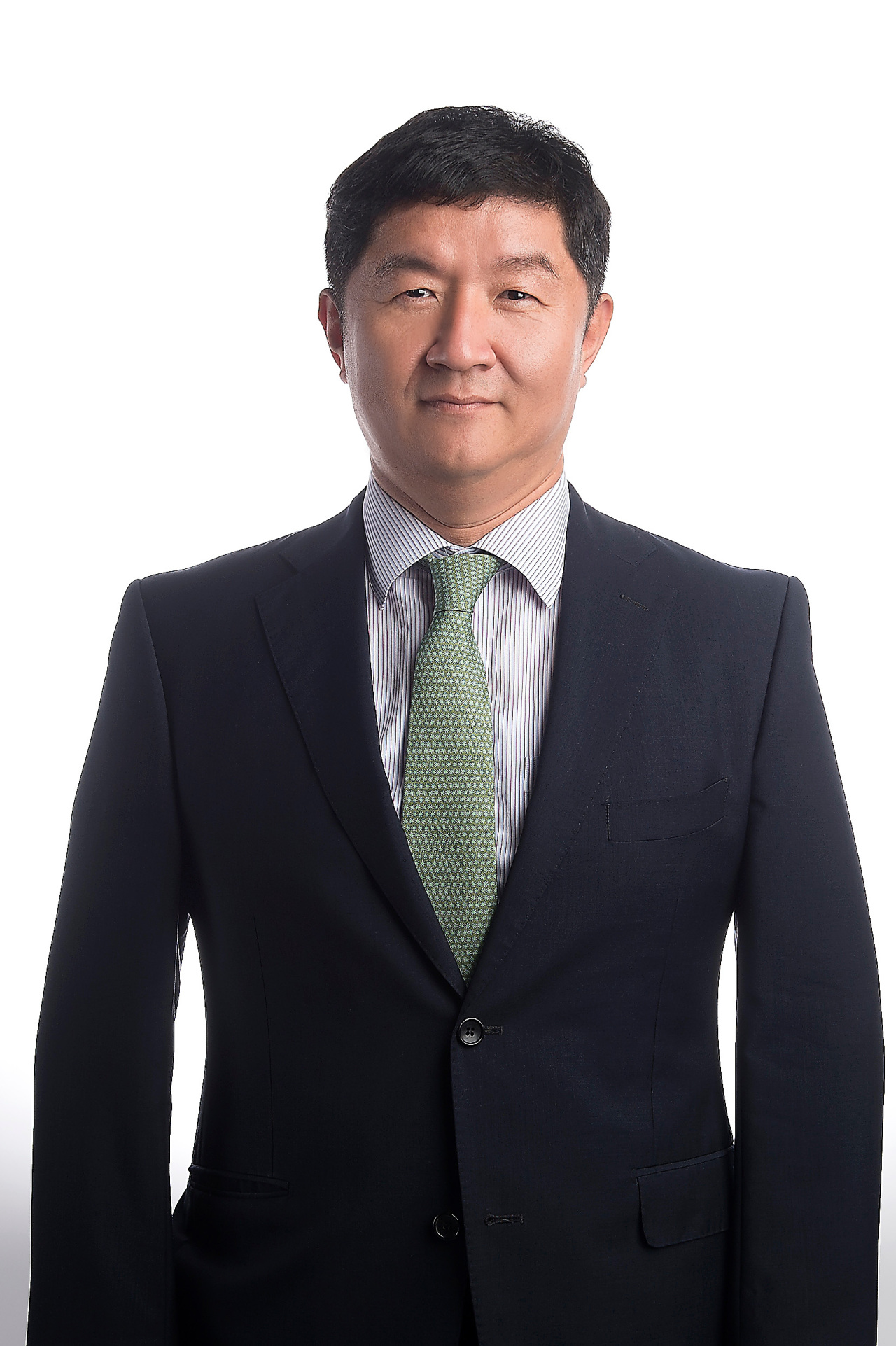 The Foreign Language Newspapers Association of Korea elected Oh Young-jin, president of The Korea Times, as its seventh chairman at its meeting of executive directors on Friday.

Oh will serve as the chairman of Foreign Language Newspapers Association for a term of one year.

The association was established in July 2015 and carries out joint research and projects to aid the development of foreign-language newspapers published in Korea.